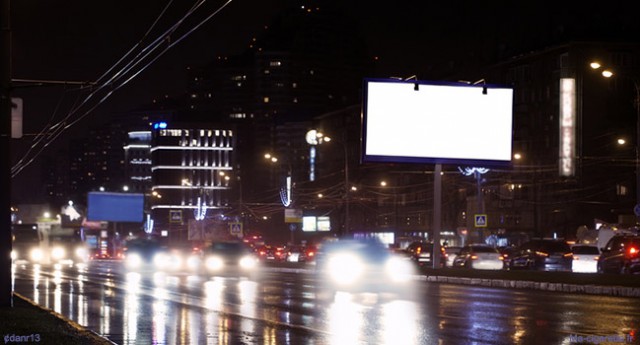 In the UK, images of the Electronic Cigarette are only allowed on screens and in commercial advertising under restricted conditions. But the new EU Tobacco Products Directive (EU-TPD) is about to be implemented and will lead to severe advertising restrictions under which are falling electronic cigarettes.

Regulating advertising on the electronic cigarette does not go in hand with Public Health politics, according to Dr Christopher Russel, who communicates his point of view on Nicotine Science and Policy.

Numbers published by Action on Smoking and Health (ASH) on the use of e-cigarettes by teenagers are out of concern despite adverse claims, he thinks. Among the British 11-18 years olds, 5% to had already vaped once in 2013 and this percentage has increased to 13% after two year. But those teenagers have not become regular vapers.

The percentage of 11-18 year olds who use an electronic cigarette at least once a week is only 0.5%. Furthermore, only 4% of the young people who have never smoked have tried to vape. Finally, 99% of the 2.6 million British vapes are adults, 66% are smokers and 33% former smokers.

Restricting the advertising of electronic cigarettes meant well but has side-effects.

Restricting the advertising of electronic cigarettes is likely to reduce the already low proportion of the young people who experience this. But this policy would essentially have the side-effect of reducing the attractiveness of a withdrawal method that has already seduced (and maybe saved!) millions of people.

Christopher Russell makes the analogy with the discovery of a new vaccine that could save from a premature death one over three patients with a cance. If a survey showed that 1% of the healthy population used it without side effects, the Health Service would surely think that advertising this vaccine is a good idea by putting in the balance the number of lives saved by using it.