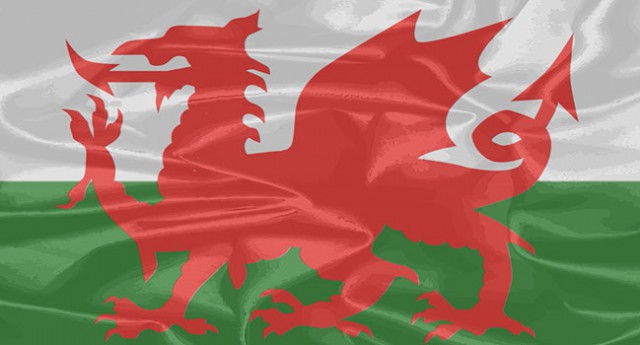 Initially thought as a radical ban on vaping in all Welsh public places with a possible extent to personal housings, by fear to normalize smoking and act as a gateway to tobacco, the Welsh government will now attempt to target specific places, especially those presenting a risk for children, as published on Tuesday in The Guardian.

A storm of protests

At the announce of a potential blanket ban, last Spring, the ASH, the ECITA (Electronic Cigarette Industry Trade Association) along with many consumers and citizens, protested, pointed out the inconsistency of the Bill with regard to several pieces of evidence.

In first line, they showed growing evidence that the e-cigarette significantly contributed to smoking cessation and not to never smokers as a gateway to tobacco. The other line attempted demonstrating that a blanket ban would take away people from using e-cigarettes instead of tobacco in the places where tobacco is prohibited.

The PHE established in August 2015 that vaping was safer than smoking and it was probably at the source for the current reconsiderations of the Public Health bill. But for the Minister of Health, Mark Drakeford, the evidence remains contested by some experts, he said in his talk, last Tuesday.

The change of perspective is welcome

“I am not prepared, and I do not believe this assembly should be prepared, to do nothing in the hope that harm might not occur.” -Mark Drakeford, Welsh Minister of Health
The Minister of Health, as a “good father”, put forward the precaution principle in the absence of strong benefit with regard to remaining uncertainties and the absence of long-term impact studies. But he now has a contrasted speech and says that some amendments would specify which enclosed spaces would be subject to prohibition. His turn can be interpreted either as an embarrassing deceleration after a fast start or his willingness to be open to the public opinion in a fast changing context.
“Basically, we have changed our proposals so that a ban on e-cigarettes would be put in place in areas where there is a potential risk to children.” -Mark Drakeford, Welsh Minister of Health
The Liberal Democrats said they were shocked and they deemed the Labour party, at the origin of the draft, as poorly ambitious for the Kingdom’s Public Health. For the opposition, the bill disregards more important threads in the UK like obesity or diabetes.

The Conservatives were also against a blanket ban and consider that the government should give a “helping hand” to smokers to quit smoking and “not placing obstacles in their way” said Darren Millar, the conservative spokesman on health.

All voices, public and experts, tend to converge on the fact that regulating vaping, though a precaution principle, is of minor concern and that more energy should address more important files that fall into the scope of the Public Health bill. The direction that is taking now the Welsh Government seems to prefigure the final dispositions with regard to the e-cigarette use in public places.