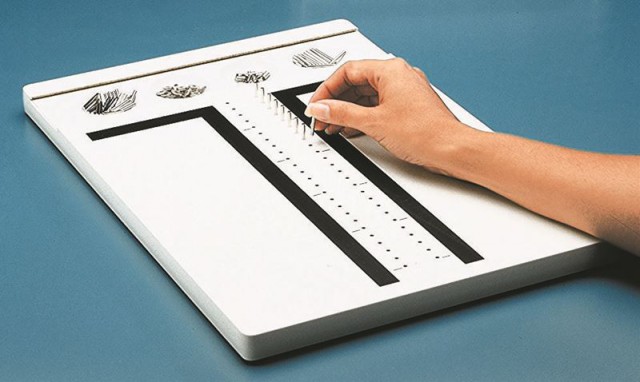 Why do we find alcohol in e-liquids?

Most of the e-liquids contain alcohol, at different concentrations. Alcohol is often used as a solvent for the aroma extracts that gives the e-liquid the flavor but it may also be added to increase fluidity. Hence, their presence in some commercial e-liquids may exhibit a wide range of values, depending on the formulation and the ingredients.

In the context of (still) unregulated vaping product US market, a research team from Yale University got interested to compare the effects on metabolism of high (23%) and low (0.4%) alcohol e-liquids. They drew conclusion that vaping e-liquids containing a significant amount of alcohol could impairs psychomotor performance and detectable levels of a metabolite of ethanol in the urine of some participants although plasma alcohol levels remained undetectable.

Psychomotor performance was evaluated using the Purdue Pegboard Dexterity Test (PPDT) that accounts for gross movements and fine fingertip dexterity. The authors show the scores were improved under the low (0.4%), but not under the high (23.5%) alcohol condition. This seems in contradiction with the conclusion that suggests a negative impact associated to alcoholic e-liquid consumption.

In his blog, Michael Siegel makes an analysis of the same study and points out an extrapolation of the potential impacts of vaping on driving performances, as stated by Dr Valentine and his co-authors, despite no detectable alcohol in the blood.

Inhalation of alcohol has however demonstrated its full potential with devices like Vapshot. So, when the authors pretend that the “consequences of using e-cigarettes that contain alcohol are unknown“, they are not totally wrong since Vapshot is not considered an e-cigarette, but they are not totally right since the obvious principle of the device is to produce alcoholic vapor to be inhaled with one major objective: to get drunk.

So inhaling alcohol potentially inebriates consumers, depending on the dose that is delivered by the device and its duration. To reach a BAC of 0.1 (the legal threshold in North America), a back-of-the-envelop calculation returns about 20 ml of an e-liquid containing 23.5% inhaled in a very short period of time (probably less than a couple of hours), with impairment of the concentration (i.e. a BAC of 0.03) starting after 6.5 ml of the same liquid (around 40 ml of a 0.4% e-liquid). And these numbers suppose that 100% of the alcohol present in the e-liquid is delivered to the subject, without loss or any other degradation during heat-driven vaporization.

A negative image of the device is depicted by the authors

The deliberate association between e-cigarette use and car crashes reinforces of the negative image of the e-cigarette depicted in the background section. It reads that e-liquids “contain myriad chemicals without adequate human inhalation safety data” and insists on “the absence of e-liquid labelling requirements” that “poses a formidable challenge to understanding how e-liquid constituents may promote nicotine addiction and/or have independent or synergistic biological effects when combined with nicotine“. It also depicts a dangerous product, out of control: “widespread and unregulated use of e-cigarettes, especially by youth and other vulnerable populations“.

The negative image that is felt at reading some text is in agreement with Siegel’s comment: “the investigators had a pre-existing conclusion and were going to reach that conclusion regardless of the actual study findings or the limitations of those findings.”

The researcher and blogger also points out undisclosed conflicts of interest between the research team and a pharmaceutical company which manufactures products that compete with e-cigarettes.

Let’s keep in mind that e-cigarettes are considered by an increasing amount of health professionals and organizations as a safer alternative to tobacco and that the French institute AFNOR already established standards for vaping products that guarantee the quality of e-liquids.

US: New E-Cigarette Tax Takes Effect in The State of Kentucky