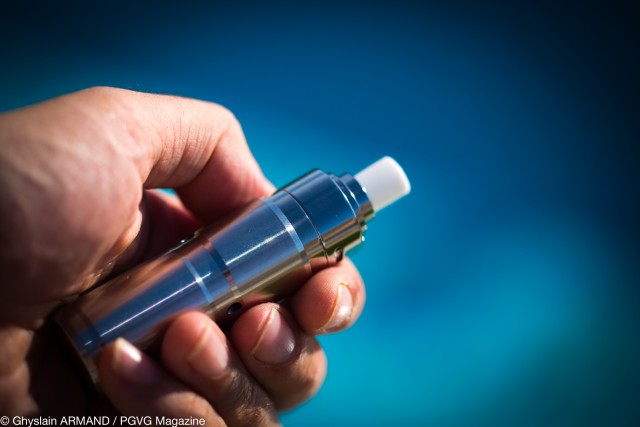 Beside this finding, the authors also aimed at establishing a robust protocol to evaluate the consistency in nicotine delivery to the aerosol of different types of electronic cigarettes, as required by regulatory authorities. Vaping products will soon be expected to comply with a stricter regulation and it is in this framework that the Greek researchers propose this protocol as a basis to the homologation process.

A robust protocol for nicotine delivery

The robustness of the protocol, based on nicotine determination, was tested over a wide range of nicotine delivery devices including:

The aerosols from three 20-puff sessions from each sample were collected using a smoke machine and analyzed for nicotine content. Relative standard deviation analysis was carried out for each sample (intra-sample RSD) and between different samples (inter-sample RSD). The performance of nicotine delivery was evaluated on the same criterions to assess the quality of current medicinal nebulizers.

All tank-type atomizers and 1 cartomizer were within 75-125% of the mean, according to the results, and comparable to the medical requirements. Surprisingly, the nicotine inhaler did not perform better than any electronic cigarette (tank-type atomizer or cartomizer) and was close to the performances of tobacco cigarettes in terms of nicotine delivery. The most constant devices at delivering nicotine were tank-type atomizers.

The study has been already indexed on Pubmed, which is the biggest medical library in the world.

Last but not least, Addiction is one of the oldest and most prestigious medical journals in the world on topics like smoking and e-cigarette research. Not only has the study been accepted and published, but the journal is also going to release an official press statement about it. Less than 1% of the Addiction publications are accompanied by a press statement, showing that the board of editors considered the study of extreme importance.

Update on February 22, 2016
Official press Release: How to measure nicotine delivery from e-cigarettes 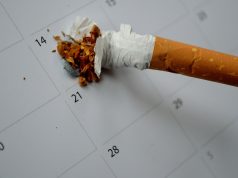 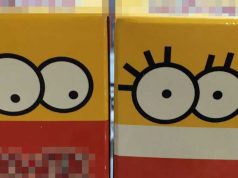