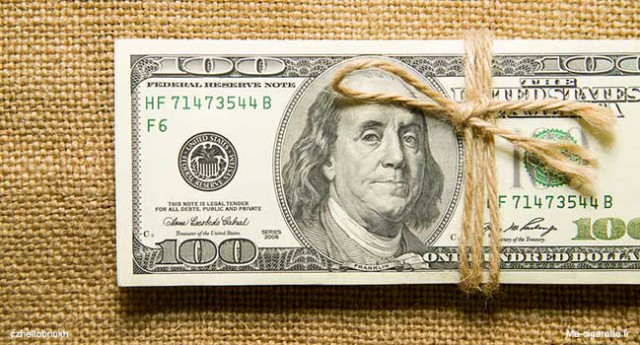 Beyond health issues, the electronic cigarette is the question of financial income related to tobacco consumption. A gradual increase of taxes on tobacco products was supposed to guide smokers in quitting their unhealthy habits. A new target for tax increase has popped up with the introduction of the e-cigarette business of the US market.

This issue is particularly sensitive in the North American states that have issued treasury bonds that they secured by future regulation fines to be paid by the tobacco industry under the Tobacco Master Settlement Agreement (TMSA). Analysts are raising concerns that the rapid growth of the electronic cigarette market is accelerating the decline of $97 billion outstanding in tobacco bonds.

Paul Blair, State Government Affairs Manager at Americans for Tax Reform (ATR) and Grover Norquist, President, explained in the Journal National Review that the state of New York, for example, is loosing $4.35 each time a smoker opts for an e-cigarette. Similar calculation gives a loss of $1.98 for the state if the ex-smoker lives in Illinois, and $2 in Michigan. Hence, lawmakers in several states proposed measures to tax e-cigarettes like traditional tobacco products to offset the decline in TMSA revenue.

It appears on the map produced by the ATR for the year 2016, that taxation projects have already been adopted in Minnesota, North Carolina, Louisiana, Kansas and the District of Columbia.

Maine is the only State, to date, where the measure has been defeated, according to the map.