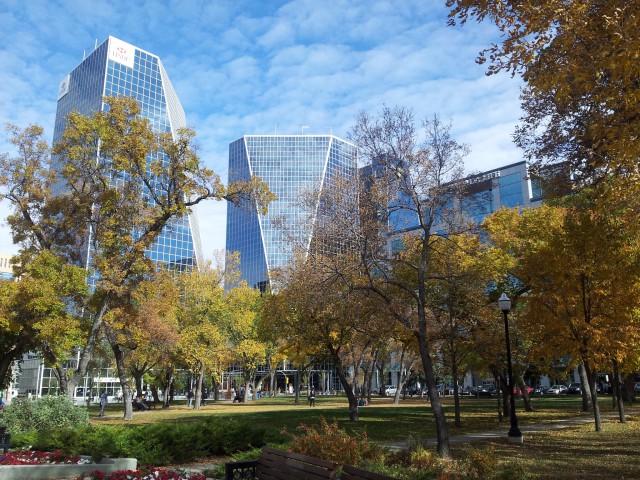 “Even if we just added vaping to the provincial tobacco regulations, we still may end up with a patchwork (of rules) across the province, because municipalities could even go further than us,” -D. Duncan.
In response, the Saskatchewan Health Minister, Dustin Duncan, declared on February 3, 2016, that the Government was not making plans to change smoking laws to cover the e-cigarette in the close future. The Minister noticed that in spite of a provincial ban on smoking, communities still have their own bans for areas such as public parks.

Currently, e-cigarettes are still allowed to be used in public areas, compared to tobacco cigarettes that are prohibited in most social places. Vaping bans issued from municipal councils are a jigsaw puzzle across the province and no regulation applies for the sale or use of vaping products, especially by minors. Saskatchewan is actually seeing an explosion of vaping products businesses, according to the Electronic Cigarette Trade Association of Canada (ECTA).

“I think a provincewide solution is better than the patchwork by different cities or towns or villages. Health is a provincial issue. It’s not a city issue,” -M. Fougere
Regina Mayor, Michael Fougere, who voted in favour of the ban, said it would be easier if the Government adopted a position with regard to the e-cigarette. Since August 2015, Saskatoon also has a bylaw that prohibits smoking and vaping in public places owned by the city, in bars and restaurants and in outdoor patios.
“We are very very pleased, we are very proud of Saskatoon, and we hope other municipalities will follow suit”. -CCS
Donna Pasiechnik said that her association, the Canadian Cancer Society (CCS), applauds the municipal decisions in Saskatoon and is in favor of a provincewide ban on e-cigarettes. She deplores that nothing has yet been done in Saskatchewan, except by local communities to protect public health. The association also severely condemns the Provincial Government for the absence of law to prevent children from buying and using e-cigarettes although most parts of Canada have already established bans to protect the youth.
“And my caution to my colleagues is let’s just be mindful of not going too far, too fast on this, if … this is going to help people stop using tobacco.” -D. Duncan
D. Duncan recalled that the e-cigarette has been found less harmful for health than tobacco, after the Public Health England report, and has the potential to help smokers quit smoking. He observes that the other provinces are moving fast on the topic and he is conscious that the controversial issue of vaping should be approached with caution. He nevertheless assures that the Government is working on the subject.