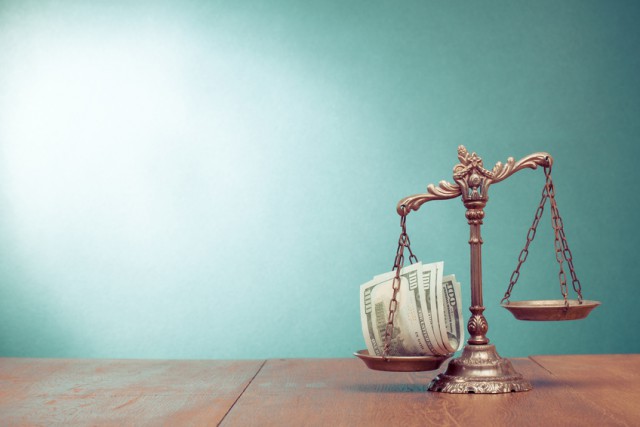 Although the paternity of the electronic cigarette is wrongly attributed wrongly to Chinese pharmacist Hon Lik, he is nevertheless recognized for being the first to have developed the device via his company Ruyan, further called Dragonite International Ltd.

From risk reduction to business

The Chinese pharmacist, who is at the origin of one of the greatest revolutions of the 21st century, found his inventive energy after his father, a heavy smoker, died from lung cancer.

He seemed to have somewhat changed his tactics, in 2013, by allying with the Big Tobacco with the sale of patents owned by his company, Dragonite Ltd. to Imperial Tobacco.

The supporters of a free and independent vape could perceive Hon Lik’s attitude as a certain betrayal, while others, on the other hand, have seen a simple rational application of the laws of finance.

Hon Lik explained that the Chinese companies of his country are not able to comply with forthcoming European standards and, today, those companies continue to produce e-liquid containing “hazardous substances”. Hon Lik was pleased not to work with those Chinese companies who think only of profits.

He compared his financial transaction with Imperial Tobacco to a marriage with a rich and powerful family.

One year later, in 2014, Imperial Tobacco (currently Imperial Brand), the fourth largest cigarette manufacturer in the world, attacked, via Fontem Ventures, its subsidiary, the major players in the field of the e-cigarette for patent infringement.

The intellectual rights of the father of industrial electronic cigarette Hon Lik (Dragonite Ltd.), are now used to prune the market.

On March 5, 2014 all those companies were notified they were breaking the law by manufacturing products copied from the patents filed by Dragonite Ltd. a few years earlier, and purchased by Fontem in 2013 in the only aim of legally attack these industry leaders.  United States District Court for the Central District of California in relation to e-vapour technology.

Return on investment was here clearly sought by Fontem Ventures, even if the value of the patents were hotly contested at the time by some industry players.

These legal battles that would relate a priori on cigalikes models only, these electronic cigarettes that look like traditional tobacco cigarettes.

On April 5, 2016, after two years of legal procedure, Fontem Ventures and VMR Products announced that they have reached a settlement agreement “that resolves ongoing litigation in the USA.” The settlement put an end to the patent infringement cases originally brought by Fontem Ventures in March 2014.

Behind the term “settlement”, it is in fact a non-exclusive royalty-bearing licence that Fontem Ventures granted to VMR Products. The terms of the deal were not revealed to public.

A list of settlement agreements reached by Fontem Ventures with some brands:

They gave in too easily. I buy from V2, and I don’t buy batteries or tanks, I only buy liquid.. so this has no relation to a “device which looks like a cigarette”. This months order had an additional $4 (settlement and admin) attached to the $5 shipping and $4 tax. If it gets any more expensive I’ll switch to Johnson Creek, which I’m already a customer. I buy my batteries (510 thread), coils and tanks (Protank 2) from eBay. I just gave V2 $70 for a month supply of liquid. Can you say… PATENT TROLLS!

the first Patent for such a device was 1927 and granted in 1930 so i would not call him the origin of one of the greatest revolutions of the 21st century the orginal device
Publication number
US1775947 APublication typeGrantPublication dateSep 16, 1930Filing dateMay 3, 1927Priority dateMay 3, 1927InventorsJoseph Robinson

Ohh yeeaah what a revolution they are! I’m sitting in the burn unit because one blew up on me last week

well let me ask a few questions was it a tube mod or regulated with a chip … cause if it was a tube mod then i can only feel sorry for your case and advice you to do research and not be chasing a trend do your research and look at the safe way cause the tube mods are bomb waiting to happen. i feel sorry but educate your self about vaping safe . some these exploding are cause people getting tube mods and not knowing the risk and how to be safe …. safe get is a regulated device not a pipe bomb tub mod