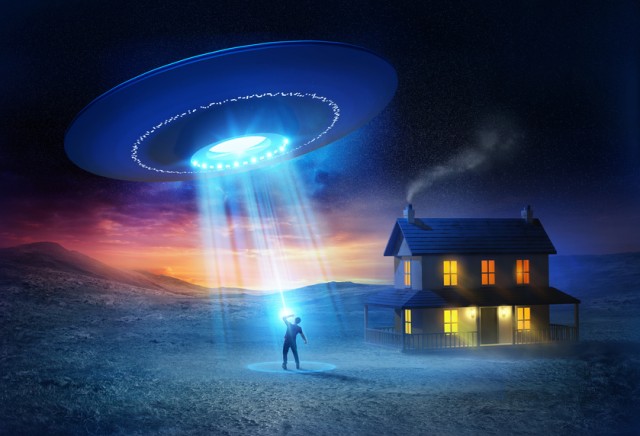 Cessation aid for smokers is accessible, gums and patches can be purchased in stores from different brands. Stop smoking counselling operators can be reached by phone or met in the smoking cessation centres.

We all know that the e-cigarette has been successfully used to quit the habit of smoking and switch to a less harmful alternative. But what about quitting vaping?

Is there an alternative to vaping for vaping cessation?

“Addiction: Condition that results when a person ingests a substance or engages in an activity that can be pleasurable but the continued use/act of which becomes compulsive and interferes with ordinary life responsibilities, such as work, relationships, or health.”
Some may think that switching to non-nicotine e-liquids is the landmark in the smoking cessation through vaping. But those people, against all odds, are still addicted to something. They are using a vaporizer and depend ont it: Second battery, spare parts (coil, atomizer, o-rings), charger, USB cable, re-fill bottles… this is probably one part of the equipment they carry everyday. This can even be a second device, just in case!

The question is not ridiculous and nothing to date has been developed as an alternative to vaping. In terms of cessation, counselling is the only available method to phase out with vaping. But why phasing out with vaping, will you ask? Even if the habit is safer for health than smoking tobacco, it is an addictive behaviour. And the question is not only the purpose of this article but has also been addressed by the NHS in the UK, where the vaporizer can be prescribed by physician in a smoking cessation program.

A scientific approach to the issue

Some researchers of the University of Oldenburg and of the Institute for IT Oldenburg (Germany) investigate the use of embedded sensors in electronic cigarettes [1] to raise user awareness about consumption. Their ultimate goal is to facilitate behavior change for people who want to quit smoking and vaping altogether.

The researchers will try to answer two important questions:

For smoking, no need of a specific device to track consumer’s habits, the cleaning staff is able to exactly tell when, where and how much do people smoke by the simple fact of collecting their butts.

In the case of vaping, it is a bit more tricky but the technology is there to answer the specific questions.

They currently work on the VapeTracker prototype, an e-cigarette equipped of sensors that embarks a LightBlue® Bean, a low energy Bluetooth Arduino micro-controller designed for connecting a smartphone.

Bluetooth was chosen as the communication channel between the VapeTracker prototype and a smartphone for data storage, treatment and visualization.
In parallel, the scientists conducted an online survey to correlate vapers’ profile with the informations that would be felt the most pertinent for the inclusion of micro-controllers and sensors for tracking if they intended to stop vaping. A summary of the answers is shown on their Table 1.

Among the 249 respondents recruited on vaping forums, almost 85% use a third generation Mod device and 92.3%declare vaping both in- and outdoors. Their median nicotine strength is 3-6 mg/ml. Combined to a device grasping behavior description of a box, all confirms that the population surveyed were experienced vapers, probably using large tanks, subohm mods and low-nicotine e-liquids. The survey indicates that vpaers were able to keep track of their vaping behavior, a surprising result, according to the researchers since it is very difficult to accurately determine daily consumptions and patterns.

When asked what feedback type would be the most helpful if they were attempting to quit vaping, most respondents answered a comparison to a number of tobacco cigarettes, which is a tricky number to determine since it also depends on a reference tobacco brand, the strength of nicotine e-liquid and how the transposition from vaping to smoking is modelled.

Vape counts per day/week/month, and the comparison of vaping activity to other vapers were also pertinent information since vapers also exchange a lot within their community.

Researchers focus on tracking activities that do not require medical instrumentation:puff duration, puff frequency, nicotine strength, type of vaporizer, and individual nicotine absorption levels. Even if underway determination of nicotine blood plasma levels would be best, its estimate would be used, based on the current obtained dataset.

The authors also mention commercial devices that perform similarly to the VapeTracker prototype but whose focus is not to investigate the role of behavior change technology and identify suitable factors for stopping e-cigarette usage. Their features are a track the user’s location, a syncing with the user’s social network and a record of users’ everyday vaping activity while visualizing them as a graph.

The social aspect of vaping is well developed and the researcher’s assumption that vapers may look for a collaborative smoking/vaping cessation is certainly highly pertinent. Tracking the most popular vaping locations, or periods during a day, baseline vaping activity and peaks, may allow researchers better understanding the new codes compared to smoking, even if no will of quitting vaping is associated to the use of such a prototype.

Some researchers are already greedy of such data in order to evaluate how fast is the evolution of the vape compared to its onset, in 2004. Jean-François Etter, for example, in interested in new vaping patterns and the exposure to harmful molecules. Another use of such surveys would be to demonstrate that the current regulation refers to former usages of the e-cigarette, that no longer corresponds to the actual market.