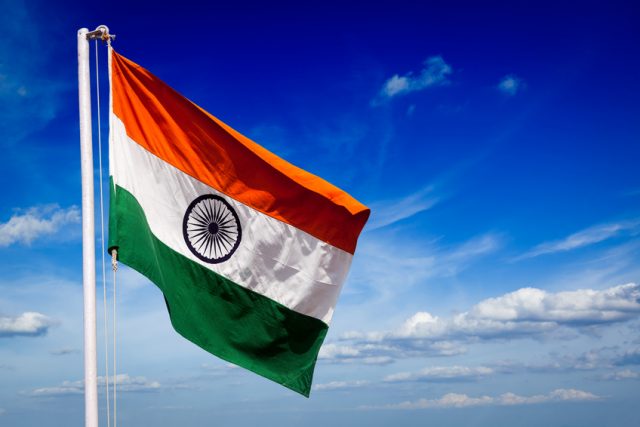 In Mohali, Punjab, an e-cigarette retailer has been sentenced to a 3-year in jail for selling e-cigarettes under the Drugs and Cosmetics Act, 1940. The young Parvesh Kumar, 25-year old, was convicted and fined 1 lakh (about €1,300) on April 7 after an e-cigarette with eight cartridges were found during an inspection by a Drugs Inspector on July 3, 2014. He has 1 month to appeal.

Punjab (North India) and Maharashtra (West India) banned the sale of e-cigarettes (e-commerce and direct sale). In 2013, as an Indian first, the State Drugs Controller had issued a circular declaring e-cigarette as an “unapproved drug”. Any shop selling the device in the two states will receive a prohibitory notice to immediately stop and undergo lawsuits.

Nicotine as addictive and lethal

To show the way to the entire country…

The Health Secretary Vini Mahajan reacted: “Having done well in the field of tobacco control in general, Punjab, with this conviction, has shown the way to the entire country to end the nicotine-delivery devices sold in the form of e-cigarettes”.

Potential benefits are a farce…

Food and Drug Administration Commissioner Hussan Lal said: “E-cigarettes have ushered in a so-called ‘no-smoking revolution’, becoming a fad especially among the youth. They are marketed as a healthy substitute to cigarettes. There are a lot of misconceptions about their potential benefits but all this is farce. The most important ingredient of e-cigarettes is nicotine.”

In addition to having been declared “unapproved drug”, e-cigarettes also received a bad judgment from the scientific community that sees in the device “a Trojan horse, capable of wreaking havoc as an addictive device”.

FDA Commissioner recently wrote to the Union Health Ministry to ensure that Internet sites do not sell e-cigarettes, as regulated since 2013.