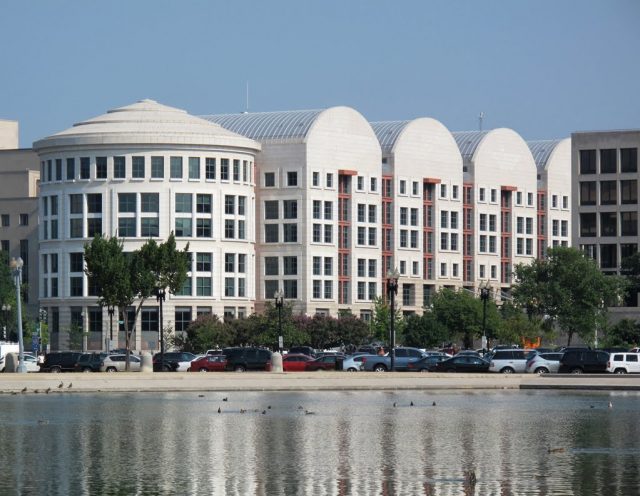 “Today we turn to the justice system to protect our rights and the rights of our customers because we believe in its fairness” -P. Kovacevic
In a press release, Nicopure Labs, LLC announced challenging today the FDA’s deeming rule that would subject electronic cigarettes and other vaping products to more onerous restrictions than combustible cigarettes under the Tobacco Control Act.

The company that is not affiliated with any tobacco company, filed suit in the US District Court for the District of Columbia.

For Nicopure Labs, the FDA’s rulemaking process violated the Administrative Procedure Act (APA) and the deeming rule violates the First Amendment to the United States Constitution, one of the ten amendments of the Bill of Rights (December 15, 1791).

The APA is called “a Bill of Rights for the hundreds of thousands of Americans whose affairs are controlled or regulated” since it is the statute governing the federal US agencies in their mandates. The historical Bill of Rights’ First Amendment addresses freedom of religion, speech, press, assembly and petition.

In a declaration, Jason del Giudice, CTO and co-founder, said “We are committed to responsible manufacturing based on superior product standards and stringent quality requirements” to emphasize the pioneering work of its company for the manufacturing and packaging of e-liquids. He added “FDA’s rule does not protect the consumer from low quality products; instead, it places a disproportionate and unjustified regulatory burden on compliant companies such as ourselves, who are determined to drive the industry to the highest standards of quality and innovation.”

The CEO and co-founder, Jeff Stamler justifies the legal action of Nicopure Labs “to ensure the voices of all vapors are heard and that vapors are treated fairly and not with a single stroke of a broad brush by the FDA”. He further declared “We fully support reasonable regulation that protects consumers, accomplishes the public health priority to reduce the grave harm caused by conventional cigarette smoking, and allows businesses to survive and innovate for a greater public health vision for our society as a whole.”

Patricia Kovacevic, General Counsel and Chief Compliance Officer declared “The  government’s role is not to regulate for the sake of regulation; regulation must be based on sound science and robust procedure, and it must accomplish certain public health goals.”

Reacting in the heat of the moment, on May 5, Jeff Stamler expressed his deepest disappointment after the publication of the finalized deeming regulation. Nicopure Labs has been expecting this regulation and is familiar with its requirements, explains the announcement. As a result, the company remains committed to compliance with any applicable laws and regulations and continues to be committed to responsible manufacturing based on superior product standards, and stringent quality control guidelines. But he said the FDA “published a rule that essentially chokes off the ability to innovate within the vaping industry.”