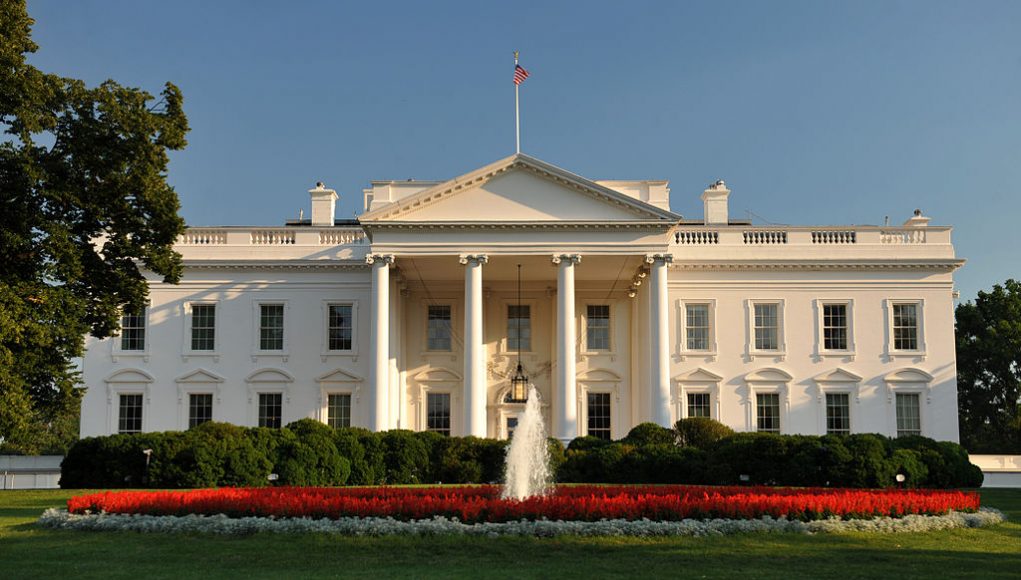 Based on the study of documents transmitted to the White House Office of Management and Budget, Reuters indicates the FDA’s original rule only gave a 180-day grace period for flavored e-liquid products after the rule became effective.

The FDA’s final rule was introduced on May 5, extending its authority on tobacco products to e-cigarettes, pipe tobacco, cigars and hookah that becomes effective in early August. It implements the Family Smoking Prevention and Tobacco Control Act of 2009.

The Agency ruled that manufacturers must file pre-market authorization requests to FDA for any tobacco product introduced after the grandfather date of February 15, 2007.

Written this way, this rule would have pushed out of market most tobacco products currently available.

That is why a grace period of up to two years has been granted to manufacturers to submit pre-market applications. It then allows them to continue the marketing of their products pending FDA’s review. The 2-year grace period can even extend for an additional year while the FDA issues the final documents.

Such pre-market authorization obliges companies to file scientific proofs that are far beyond the spectrum of what moderate size enterprises can afford. The estimated cost of such application has been evaluated to several hundreds of thousands US dollars for each product and lead some manufacturers or professional and consumers associations to sue the FDA.

Why is FDA so strict on flavored e-liquids?

US Public health advocates have long called for flavored tobacco products to be banned, pretending that flavors are designed to appeal to children [1].

A large amount of studies have been published focussing on raising e-cigarette use among the youth even as there have been tremendous decreases in smoking in that age group.and were used by the FDA to support its plan

No one among the main protagonists is ready to comment on these changes, as answered by the White House spokeswoman, Emily Cain, and the FDA spokesman Michael Felberbaum.

The FDA accuses the OMB to go beyond its rights when backing such a move from the original proposal. Matthew Myers, president of the Campaign for Tobacco-Free Kids, said in an interview: “For reasons that are not articulated, those people substituted their own judgment.”

According to Reuters, The American Lung Association, said in a statement: “We are deeply troubled that these important safeguards were stripped in this way when FDA repeatedly demonstrated that the science shows flavored products appeal to youth and young adults”.

Tobacco kills, for instance, more than 500,000 people in the United States and smoking prevalence has never been so low among the youth is the country over the last 40 years. The Gateway hypothesis is also far from being supported by lots of scientists. Despite evidences brought by the CDC in favor of e-cigarette as a smoking cessation help, FDA said in its original rule that evidence supporting such claims “is thus far largely anecdotal”.

Most of the scientific interpretation in support of the gateway hypothesis was in fact based on the highly controversial “e-cigarette use in the last 30 days” statement that artificially included experimenters into the pool of regular users. This theory is being swept away by an ongoing survey that, ironically, is funded (among other agencies and institutes) by the FDA.

World wide scientists agree that cigarette smoke is far more toxic than e-cigarette aerosol. Although some compounds in e-liquids deserve particular attention to improve their safety, this should not push away smokers to try less harmful alternatives such as vaporizers if they can’t or don’t want to quit tobacco.

Maybe a missed point is the 500k killed is a supposed number and it is per year as I understand it.