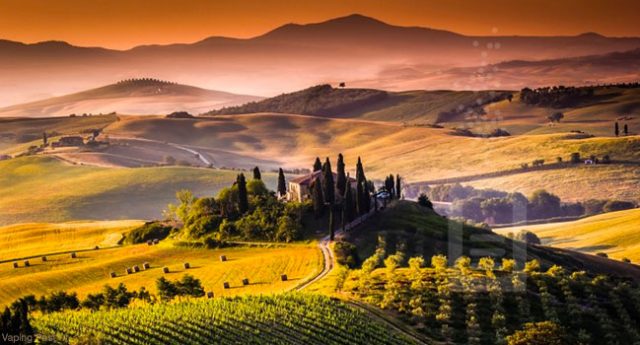 A threefold increase of e-cigarette compared to 2015

According to Prof. Walter Ricciardi, President of the ISS, the resumption of e-cigarette consumption “emphasizes the need for careful and further monitoring of the phenomenon and rigorous clinical studies on its use.”

Dual use and uptake by never-smokers

The communication tells us that most Italian vapers (77%) are dual users, as it has been the case over the last 3 years of survey. Only about one people out of ten reported vaping is associated to a reduction of tobacco use. Their reasons not to quit smoking altogether remain unclear and deserves more study, according to Roberta Pacifici, Director of the Observatory smoking, Alcohol and Drugs of the ISS.

Is it a sign of the revival of an almost instinct e-cigarette market?

2016 smoking prevalence is 22.0%, representing 11.5 million Italian people; a slight increase compared to 2015 but an overall steady state over the last 8 years, according to Roberta Pacifici, who is concerned by a gradual change towards RYO in the mode of tobacco consumption.

The term “dual user” is deceptive unless there are actually people vaping with one hand and smoking a lit cigarette with the other. Some people switch to vaping completely but many others drastically cut down on their cigarette consumption but still have one or two per day. That is not “dual use” by any reasonable interpretation of the term. In reality those people have mostly quit smoking cigarettes.