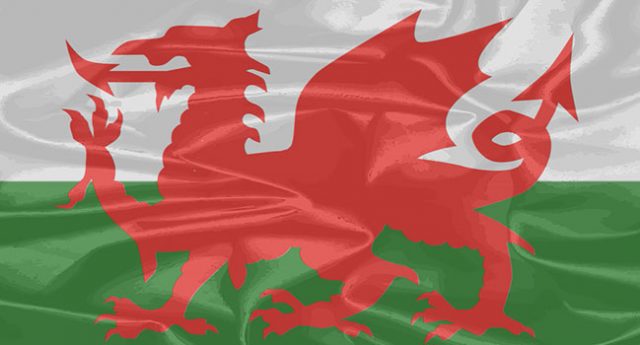 This is probably the end of a long series of steps and rebounds. The threat of a vaping ban in workspaces, even in private places, arose last year. Postponed to March, this year, the new public health (Wales) bill will be examined again by the Welsh Government. But, this time, without the vaping bans in public spaces.

The Welsh Liberal Democrats expressed total opposition to thisLabour-led measure. The latter did not manage to reach a majority of voices, principally because Plaid Cymru, the nationalist party, changed position before the vote.

The Conservators welcomed the decision by explaining that no scientific data came in support of a ban in public places. The party also declared that such a decision should be a step backward in tobacco control and could have dramatic public health impacts in Wales.

The struggle of deputies, experts and vapers has certainly contributed to dismiss the bill. But this law could have been adopted if the Welsh politicians had not opposed to this project in response to other issues in the assembly. Whatever happened, the Welsh vapers are winners