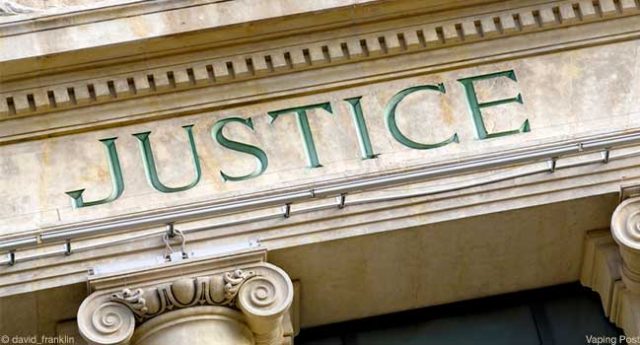 Other websites are on the radar screen

The French anti-smoking association DNF recognizes vaping in tobacco control but also wants to make sure that regulations are enforced in this domain by suing the alleged infringers.

Here, the association considers that Kumulusvape.fr, operated by the society Webstorm Sarl, used terms valorizing tobacco flavors as well as visual codes of the tobacco industry to promote their product. A propaganda that is illicit, according to their appreciation.

Maria Cardenas, director of DNF, approached by our redaction told that other webstores, showing the “same configuration” have also been targeted. These site are being screened by the public prosecutor in charge of the case. “But we also noticed that some websites selling vaping products comply with the regulation“, notices M. Cardenas.

After the public hearing held by the investigating authority, Rémi Baert, the founder of Webstorm SARL, and his staff obtained a 10-day grace period to come into compliance with the regulation. Using the marketing codes of tobacco manufacturers, the menu “Tobacco flavors” turned as “Classical flavors” and all superlatives referring to tobacco have also been deleted.

In spite of his goodwill attitude, the case is not closed, said Rémi Baert in an interview that he gave to the blog Vap’you. A magistrate is supposed to make a decision in a close future.

Until now, only the tobacconists introduced complaints

This case is not a first into the history of online vaping market. But it is the first time an anti-smoking association is at the origin of the procedure. To our best knowledge, no online store had been subject to a legal challenge for propaganda or advertising of tobacco products before April 2016.

On December 9, 2013, the Trade Court in Toulouse ruled in favor of a tobacconist who legally challenged Esmokeclean, an e-cigarette retailer, for “illegal trade and unfair competition”. The retailer appealed against the judgement of that tribunal.

In June 2014, the society “Les Courtilles” operating tobacco shops and the French confederation of tobacconists (Confédération nationale des buralistes de France – CNBF) challenged the e-boutique “Clopinette” (Clop & Co) for “unfair competition”. The ruling has been in favor of the accused before the Cassation Court and set a precedent. 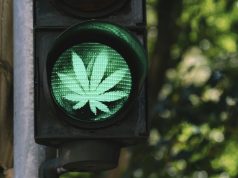 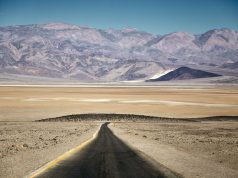 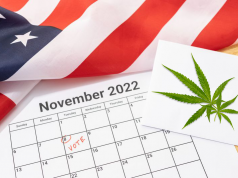 Marijuana Reform After the Midterm Elections