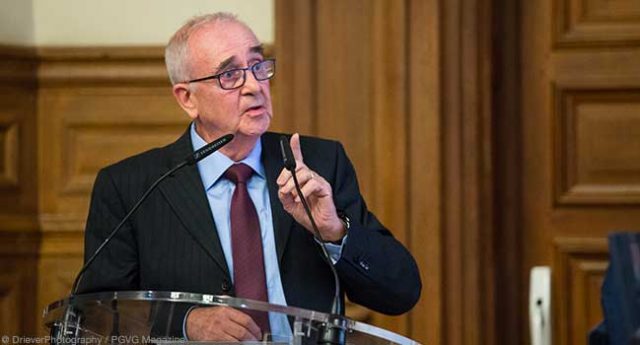 How long is the way from that article Gérard Audureau, President of DNF, wrote in February 2013 for the journal L’Express: “Electronic cigarette: The addiction, no thank you!”. It was in response to a note by Raphael Enthoven that was promoting the pleasure of vaping.

At that time, the association born in 1973, was following the advice of the World Health Organization (WHO) whose position with regard to the e-cigarette was negative. Since then, WHO’s position evolved and many scientific publications came to reassure the board of DNF.

The importance to rally the DNF to the vaping cause

DNF is an influent stakeholder in the harm reduction debate. The association carries out studies to increase knowledge in potential risks and works on projects funded by the Directorate General of Health and by the National Cancer Institute. Recognized of public utility in 1990, the association also leads prevention campaigns aimed at sensitive communities, in particular at the youth and at pregnant women. Softening of its positions with regard to the e-cigarette is part of the success of this 1st Vape Summit.

Today, “the e-cigarette is a tool that can help smokers quit quit smoking” states Gérard Audureau, “but it needs regulation since there are too many drifts“. DNF’s president is worried about the “takeover of the vaping market by tobacco industry, which is an ominous sign for the future”.

Gérard Audureau underlines the labellization by AFNOR and ISO as very positive points but rings the alarm of “the raise of power vaping that, if it got to prevail, might be hell!”

And about mobilizing against the European TPD, the president thinks that it is “a rearguard action, 10 years are needed to re-edit a European Directive, one can hardly act faster. It is important to comply with the Directive and move things to the right direction so that people accept the usefulness of the e-cigarette while all the precautions are taken to prevent it promotes tobacco”.