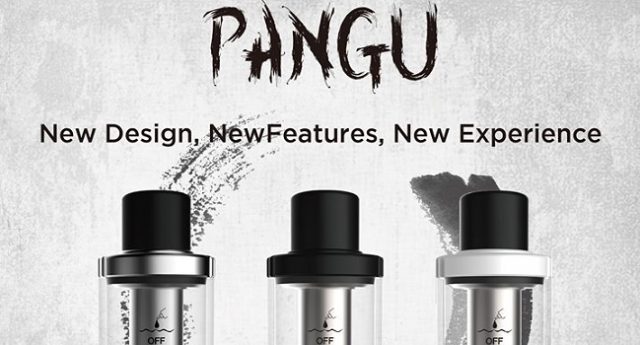 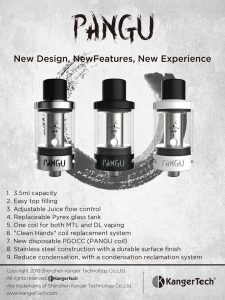 Pangu has a capacity of 3.5 ml and hosts a brand new disposable coil, the Pangu coil (PGOCC). It also presents innovations: a new type of top-filling system, the Adjustable Juice Flow Control, and the Condensation Reclamation System.

Also advertised is the “Clean Hands” disposable coil replacement system that would prevent leaks of greasy juice on your fingers. It will be delivered with a spare Pyrex tank and will be made of Stainless Steel.

Pangu (P’an-Ku) is also the name of a character in the Chinese mythology. The legend says that this giant was the first living being and the Creator of all. In his lifetime (18,000 years!) he created the world and pushed the sky higher and higher. At his death, his remains became the living, the elements and all what can be observed on and from the Earth.

Pangu‘s legend inspires then longevity and performance, the minimum required for a clearomizer to satisfy the most demanding customers. 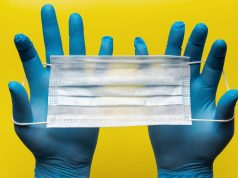 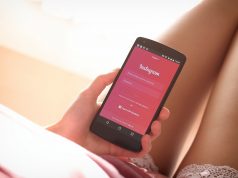