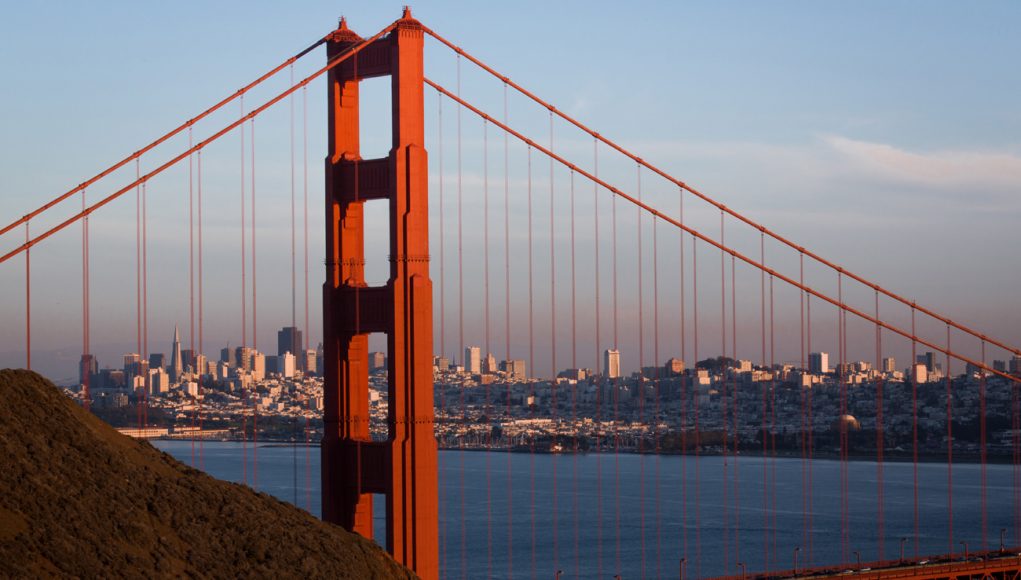 Senate Bill 1333’s sponsor, State Senator Marty Block (D-San Diego) announced the above, Leo Pusateri wrote on Heartlander Magazine on the 11th of July. Senator Block told the media that SB 1333 was being offered in a bid to “to protect the state’s forests from wildfires”. Pusateri pointed out that if this bill is put into place, anyone caught smoking or vaping in such public spaces would be fined up to $250.

An institutionalized discrimination against vapers?

Skoble, a professor of philosophy at Bridgewater State University thinks that this bill does not address health or environmental concerns but rather the contrary, it is a type of “institutionalized discrimination against unpopular lifestyle choices”. He added that even if this bill made sense in relation to smoking tobacco cigarettes, it definitely does not where it comes to e-cigarettes, pointing out how even if indoor smoking bans might make sense due to secondhand smoke, none of this applies to vaping.

William L. Anderson who is an economics professor at Frostburg State University thinks that governments often use “public Health” issues to support causes that enable them to gain more power, reminding us how historically we have several examples of how governments tried to take away their people’s rights to “empower an abusive government”.

“Don’t forget that the progressives of a century ago, beginning with [President] Woodrow Wilson, believed that individual rights were a threat to the cohesion of a nation and a threat to a good society”, Anderson reminds us.

This is not the first time that such arguments have been made. In an article published on the New York Times in May, Kyle Smith pointed out how U.S. authorities seem to be taking extreme measures to eradicate the vaping industry, and that this is nothing but part of an ongoing bitter attack by progressives towards tobacco companies. Ms. Cabrera, former executive director for the Smoke-Free Alternatives Trade Association, also recently gave a few examples of how the FDA, which is a government organization, has been trying to accumulate more control.

Professor Skoble concluded that law makers should justify plans that violate the public’s rights.  Clearly many share his sentiment.