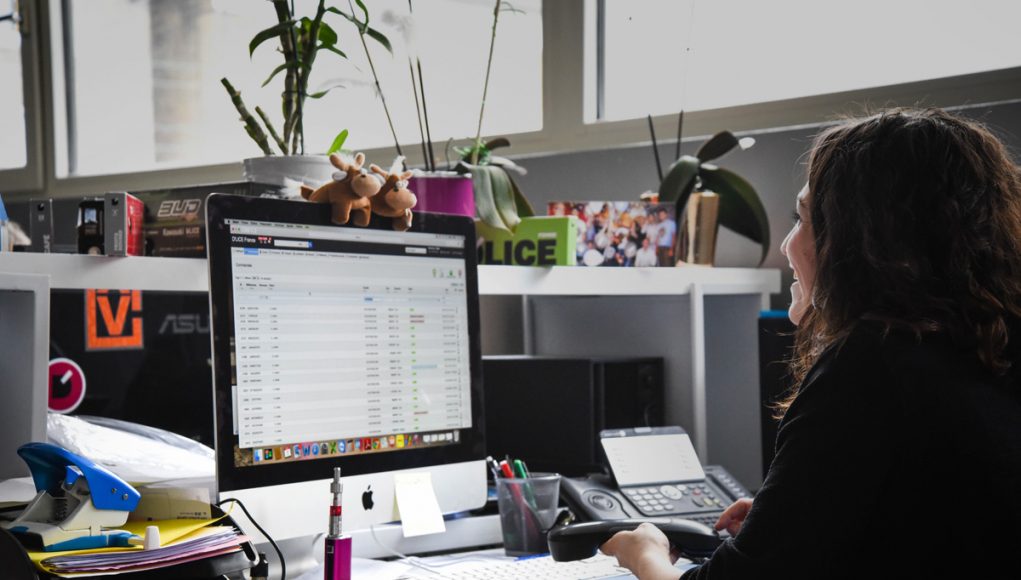 The PHE is urging bosses to provide vapers with extra break times, as vaping delivers a lower amount of nicotine than smoking, therefore they will require more “frequent interim top ups”. Firms are being urged to set a special room indoors for vapers, as forcing them to use their vaporizers outside with smokers “undermines their effort to quit”. It was acknowledged that e-cigarette vapor can be irritating for people with respiratory issues, hence why a space should be specifically assigned for vaping.

Another reason for encouraging employees to use their vaporizers inside is to limit the public visibility of vaping. It was found that forcing smokers outdoors has exposed young adults and children to smoking, and this should be avoided where it comes to vaping. In fact the only places where vaping should be banned are schools and any workplaces where children are present, the guidelines state.

Vaping considered the most popular method to quit smoking in UK

In a press release, Professor Kevin Fenton, National Director of health and wellbeing at PHE said, “The evidence is clear that vaping is much less harmful than smoking and that e-cigarettes are helping many smokers to quit”, making it clear that the PHE has let go of any previous reservations towards e-cigarettes.

This organization has found that 2.8 million adults are using e-cigarettes in Great Britain, most of whom are smokers or ex smokers, with few youngsters taking up the habit. This makes the use of vaporizers the favored approach for those seeking to give up harmful tobacco combustible cigarettes. The aforementioned framework was first launched at a symposium that was held  on the 6th of July with the collaboration of Cancer Research UK.

The PHE emphasised the importance of distinguishing between smoking and vaping, reminding employers that this difference should be taken in account when developing policies for a workplace, whilst considering both benefits and risks that come with such policies.