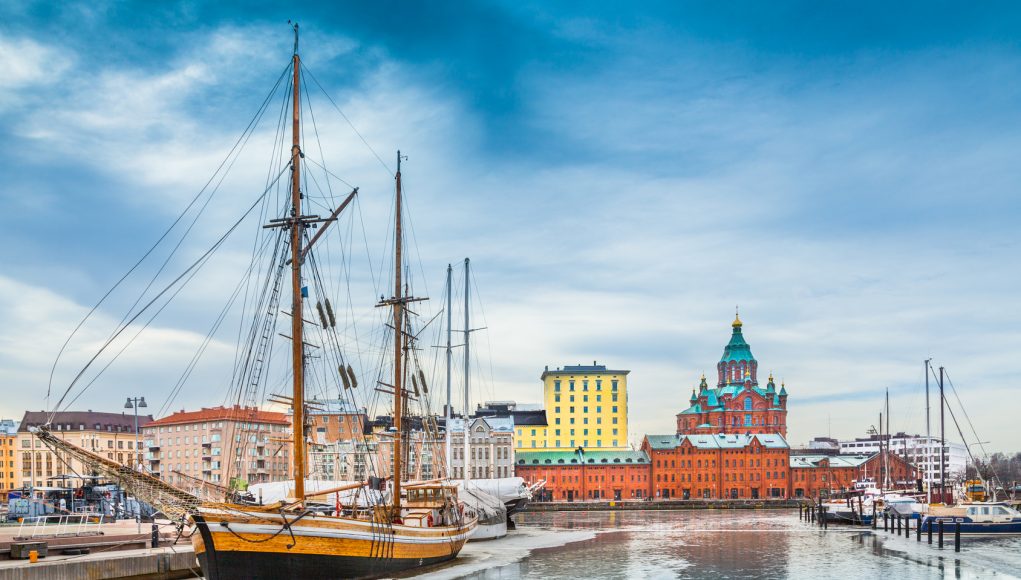 Following a statement by eight EU member countries that they would apply a tax to e-cigarettes as from 2017, Finland is planning to discuss the formalities of putting this tax into place and come up with a final decision in relation to such, at the budget process meetings the coming Autumn.

Back in March the European Finance Ministers asked The European Commission for an “appropriate legislative proposal” for increasing taxes on vaping products. Yet Finland was amongst the EU member states who declared they would implement taxation before a proposal was even released.

The taxation level proposed by Finnish authorities is that of 30 cents per milliliter of e-liquid, therefore 3 euros per bottle. This will raise the prices of cheap e-liquids significantly claimed Merja Sandell, government counsellor with the Ministry of Finance. “If this proposed three euro tax level is approved, the least expensive category of prices would double”, she continued.

So far only nicotine-free vaping liquids have been sold in Finland, but the nicotine containing versions are to be introduced by end of 2016, therefore the new tax will be implemented at the same time.

An article published on Finnish news site UUtiset two days ago, points out that the government will only make “a few million euros from this new tax”, therefore the real motive behind this tax must be that to restrict the usage of e-cigarettes. Back in June the Finnish government issued the Finnish Tobacco Act making it clear that they are ignoring studies such as that of the PHE which concluded that vaping is at least 95% safer than smoking, and that they view vaping as toxic, putting it in the same line as cigarette smoking.