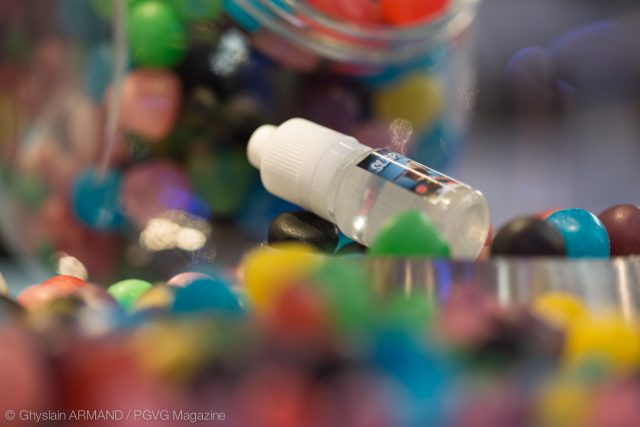 Chicago Fire Department identified the lozenges as “Niquitin Minis”, which are over the counter lozenges smokers use when trying to quit smoking. One of the children took the lozenges from home thinking they were mints, and offered the other students, stated Chicago Public Schools spokesperson Marielle Sainvilus.  Besides notifying the parents of the pupils in question, letters were sent out to all other parents notifying them of what had happened, and nurses and social workers were even sent to the school to offer support.

Following this incident, many blog commenters pointed out that the issue here is access to these lozenges, and Nicotine Replacement Therapies in general. It was brought to readers’ attention that the FDA has never carried out compliance checks at retailers who sell NRT’s such as lozenges and gums, leaving the latter totally accessible to children, yet vapor products are restricted to 18+ and 21+, when it is common knowledge that most young adults start smoking in their early teenage years.

In an article by Kristin Noll-Marsh who is vice president of the Consumer Advocates for Smoke-free Alternatives Association (CASAA), wrote a “facts-check” article  back in November 2012 quoting many experts who claimed that Nicotine is highly toxic and may even cause seizures and death if ingested by children. She then went on by showing statistics proving that children who inadvertently ingested nicotine only suffered minor injuries, whereas injuries sustained from swallowing household toxic products such as cleaning liquids and even through food poisoning, therefore unregulated sources, were way more severe in most cases.

Another “prevention measure” that will stunt the growth of the vaping industry?

In January 2016 Obama signed the Child Nicotine Poisoning Prevention Act of 2015 which will come into effect in the coming days on the 25th of July. This act brings with it some concerns, as it will add further administrative procedures, adding more constraints and further slowing down the vaping market. Once again this will make it harder for the small vaping businesses to flourish, and therefore limits accessibility to vaping products by current smokers who are seeking the products in a bid to get over the deadly habit of smoking. 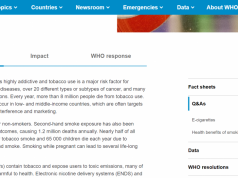 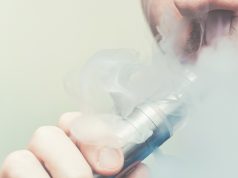