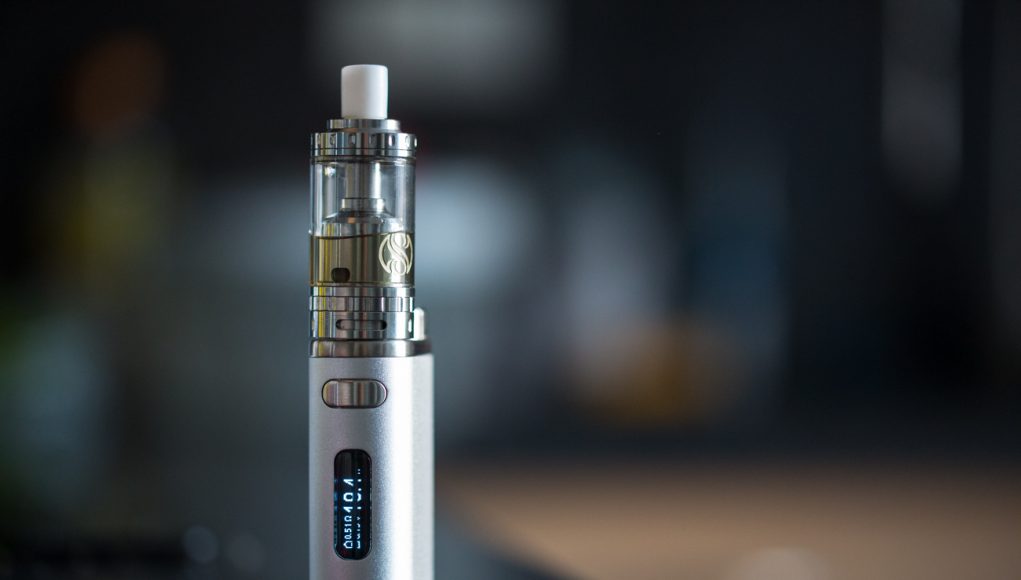 This research was conducted by top tobacco control experts from the US, Canada and Australia, with the  study’s lead author Dr David Levy, a popular scientist and professor of oncology at Georgetown Lombardi Comprehensive Cancer Center stating, “Our model is consistent with recent evidence that, while e-cigarette use has markedly increased, cigarette smoking among youth and young adults has fallen dramatically”.

Over regulation of e-cigarettes might actually stifle the development and marketing of safer products that could more effectively displace cigarettesDr David Lev, professor of oncology

He continued by pointing out to the claims made by some scientists that vaping could be a gateway to smoking in young adults, and added that these claims are “overstated”, and that a long as e-cigarettes are used to replace smoking tobacco cigarettes, they have the potential to reduce harm and improve public health. Several other studies on the topic of the dangers of vaping in young adults support Dr. Levy’s statement .

The dangers of over regulation

The professor is in support of the FDA’s decision to ban use of vaping products to youth under 18, as a way to totally discourage use of nicotine. He is of the opinion that since use patterns and product models keep changing, the use of e-cigarettes in young people should keep being monitored. However even though he supports reasonable regulations, he voices the same concerns as other health experts in the field.  Professor Levy is concerned that, “Over regulation of e-cigarettes might actually stifle the development and marketing of safer products that could more effectively displace cigarettes”, which would make this safer alternative unavailable to consumers.