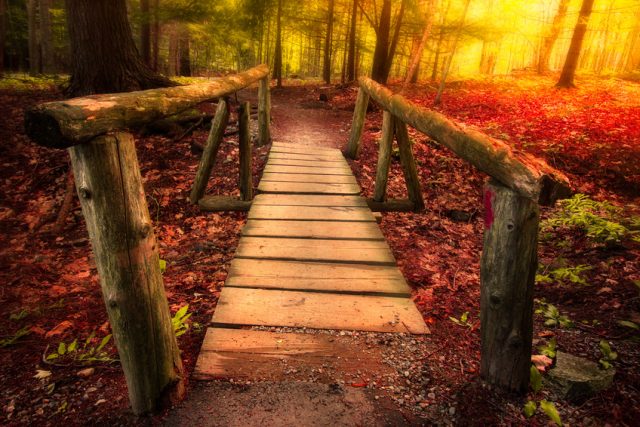 A new study published today in Pediatrics by Rob McConnell and his co-authors fails to convince tobacco experts and to establish causation between vaping and smoking among teenagers. The study has an original approach: studying teenagers who were under 18 of age at baseline and who turned 18 during the survey and could legally purchase tobacco cigarettes at follow up.

The major issue of this study, as pointed out by the tobacco expert Michael Siegel, is that the minors who initiated with vaping were defined by the authors as vapers, and, similarly, the majors who initiated with smoking were defined as smokers. Those teenagers and young adults could finally have never developed the patterns of a regular use of any of the two substances but the authors conclude as if they did.

The teenagers studied by the Californian researchers demonstrated in fact a greater susceptibility to smoking after having experimented e-cigarettes, but in no case could this susceptibility be assimilated to a gateway.

As suggested by the CDC’s NYRBS figures and according to Clive Bates’ analysis, the continuous decrease in smoking prevalence can hardly be explained in presence of a gateway effect, unless, smoking starts when the teenager escape the monitoring.

It is not the first attempt by the University of Southern California to link vaping to smoking. Based on the Campaign for Tobacco-Free Kids, a previous study already addressed the same issue in August 2015 and suffered from the same limitations. It is a recurrent issue with US surveys that consider as regular users individuals who declare having tried once during the 30 days before the enquiry and are in fact “ever users”.

A longitudinal survey of French teenagers evaluated the gateway hypothesis between different tobacco products and concluded that if a gateway had to occur between vaping and smoking, it would be from smoking to vaping, since initiation to smoking generally occurs about one year before that of vaping.

Unless a robust longitudinal survey is undertaken that considers not only initiation but also regular and sustained use of the e-cigarette and tobacco cigarette among the youth over several years, it might be controversial to infer any type of gateway. The PATH study is likely to be able to provide interesting answers in this domain. The data already presented debunk the “ever-use” issue by showing that only a small proportion of the people belonging to the 30-day users are in fact regular vapers; most of them had tried vaping once to three times and did not elect the product for a regular use of it.

Because of the terrible grammar and writing style, this was one of the most difficult to understand articles in a general circulation publication that I have ever read. I had to re-read and overthink so much of it that I feared I was experiencing a stroke or sudden onset dementia. How about using English speaking editors next time.