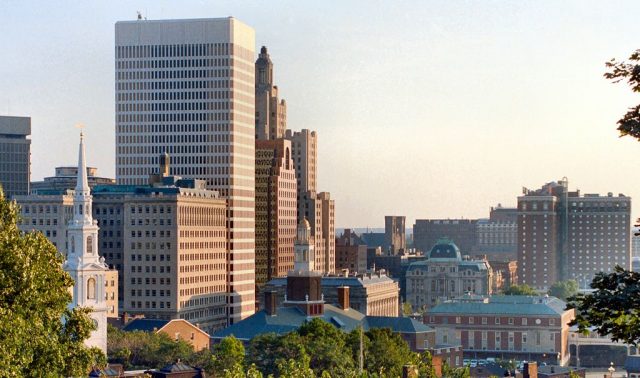 Rhode Island Senate made the decision not to pass a ban on the use of e-cigarettes, early in the morning on the last day of the legislative session, on July 21.

“The R.I. Senate made the right decision when it chose not to pass a ban on the use of e-cigarettes, or “vaping,” early in the morning on the last day of the legislative session.” declared Dino Baccari, founder and president of Rhode Island-based White Horse Vapor, a nationally franchised vaping company. n

The ban on vaping passed 50 to 17 during House session last June 17 but involved a significantly lengthy discussion regarding the safety around vaping. It was though the ultimate step before Senate approval of the Bill H-7664 initiated by Representatives Tanzi, Maldonado, Barros, Morin, and Fogarty in February 2016.

Rep. Morgan:Rep. Tanzi:Rep. DeSimone:
“This is infringing on the personal rights of people, and we are doing it more and more,” she said and questioned “What’s next, is the Assembly going to ban bacon, chocolate cake and strawberries?“. She and others also said there is not any “definitive” evidence that vaping is harmful, and it has helped people stop smoking.
Rep. Tanzi replied that there is some evidence that vaping is harmful, and the devices are not regulated by federal authority. “We don’t know what’s in them,” she said, stating we should protect citizens, “and we don’t know what the long-term consequences are.“
Rep. DeSimone to conclude that Delaware and Utah already banned vaping, and 16 other states ban them from certain places. In conclusion of the session, he said: “Let’s err on the side of caution and public safety.“

Bill H-7664 prohibits the use of electronic cigarettes in public places and places of employment. A major concern for vapers since the ban concerned public places and enclosed facilities within businesses. Nevertheless an amendment excludes vaping stores and bars from the prohibition. 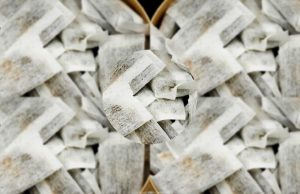 Diane Caruana - May 19, 2022 0
Swedish Match said that Tobacco Gold is the ideal product for those who want to prevent the health risks from tobacco consumption whilst still...