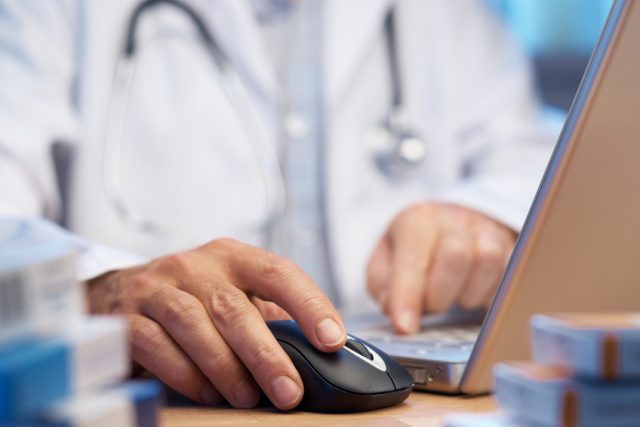 A new study on the alleged dangers of electronic cigarettes was released on Thursday, and immediately attracted a storm of criticism from scientists and vaping advocates. The authors claim the study has revealed previously unsuspected carcinogens released in e-cigarette vapour, as well as confirming the presence of aldehydes and acrolein. In fact their press release, as well as the study itself, reveal that they have simply recreated last January’s long-debunked paper from the New England Journal of Medicine.

Paul Barnes of the Facts Do Matter blog expressed astonishment at the choice of equipment used for the experiment, which included a CE4 clearomiser. This was used on a variable voltage battery at settings of up to 4.8 volts, which Dr Farsalinos has already conclusively demonstrated results in a dry puff event – in other words, aldehydes were produced because the device was being run at an unrealistically high temperature.

In a bizarre public statement the researchers from Berkeley Labs – a team run by the University of California and funded by state tobacco taxes – claimed that the purpose of their work is to help industry design safer electronic cigarettes. 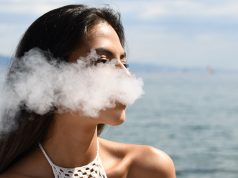 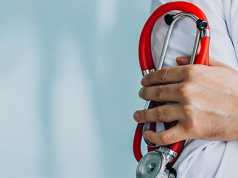 I did more than express astonishment, though much of what I uttered didn’t make it to print 😉