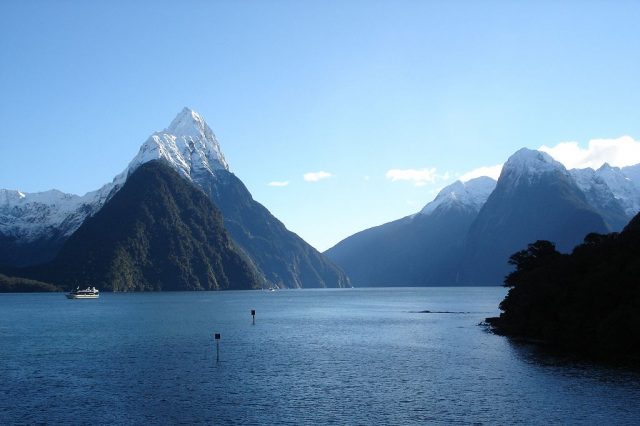 New Zealand Associate Health Minister Peseta Sam Lotu-liga has released a consultation document on August 2, 2016, which proposes change to the legal status of e-cigarettes that is still regulated as a consumer product.

“The proposal is to make the sale and supply of all e-cigarettes lawful in New Zealand with appropriate controls.” – PS Lotu-liga
In New Zealand, e-cigarettes containing nicotine can legally be imported for personal use, but it is illegal to supply, sell or give them away. “Currently the sale and supply of e-cigarettes containing nicotine is prohibited in New Zealand. However people are buying them online and importing directly for personal use,” said the Health Minister who recognizes that laws are confusing and not being currently enforced.

Will vaping products be assimilated to tobacco products?

“The proposals would mean restricting the sale of e-cigarettes to people aged 18 years and over. The changes would prevent e-cigarettes being advertised and ban their use in smoke-free areas.” said the Associate Minister. He added “We also have to consider various quality and safety issues which may pose health risks to users and non-users. Ensuring e-liquids are sold in child proof containers to prevent accidental poisoning is one obvious safety measure“.

The proposal, in its actual form, is a step forward for facilitating the access to New Zealanders to nicotine e-liquid but that may lead to the assimilation of vaping products to tobacco products, and raise controversy.

“E-cigarettes are relatively new and evolving products. There is scientific consensus that they are less harmful than tobacco cigarettes” said Mr Lotu-Iiga with a clear reference to the recent report published by the UK’s Royal College of Physicians. This position is shared by numerous public health specialists among which Dr Marewa Glover, associate professor at Massey University, who welcomes the initiative: “It’s estimated to be at least 95 percent safer than smoking tobacco, so it is a harm reduction approach.”

New Zealanders have rushed into vaping products this year, as a consequence of an increase of the taxation of combusted tobacco. The taxation level will continue to increase gradually in order to dissuade people from smoking with the goal of a smoke-free New Zealand by 2025.

“I welcome feedback from the public on the future regulation and control of e-cigarettes” concluded the Associate Minister. Consultation opened today and will be closed on 12 September 12, 2016.”Marewa Glover