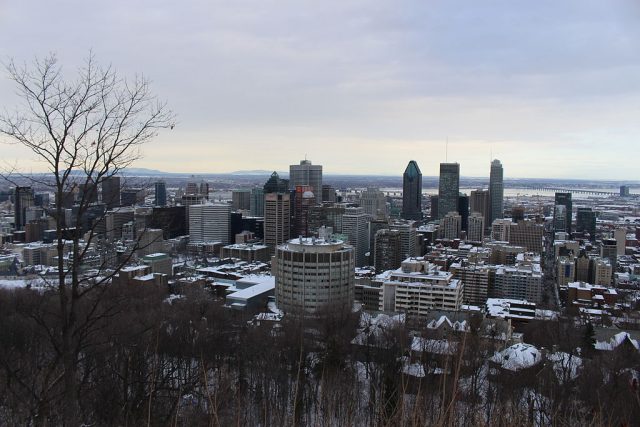 The Association Québecoise des Vapoteries (AQV) representing about 30 companies specialized in the e-cigarette in the Province of Quebec, challenged the Provincial Government after they assimilated vaping products to tobacco products in Bill 44 and strengthened their regulation.

Derek From, CCF Staff Lawyer, declared that his Foundation “believes the government is to erect undue and unconstitutional barriers against vaping for the citizens of Quebec and Canada“. He added: “Because of these barriers, there will be more smokers who remain addicted to this highly harmful habit. (…) We believe that this is a breach of the constitutional right to security“.

The Tobacco Control Act, inherited from the “law to strengthen the fight against smoking” reduced what vapers were allowed to. In vape shops, for example, when the product was considered a consumer product, vapers could use it, see and try the different models and exchange information on safety. All these have become severely regulated.

Showing the different vaping products in stores is currently allowed in the Province but under certain restrictions: the operator must send a written notice stating the name and address of the retail outlet to the Minister and receive its agreement. The law also indicates that retailers may not admit a minor to or allow the presence of a minor in the vape shop. In the case of a first offense, the retailer is liable to a fine of $1,000 to $25,000 and, for a subsequent offence, to a fine of $2,000 to $50,000.