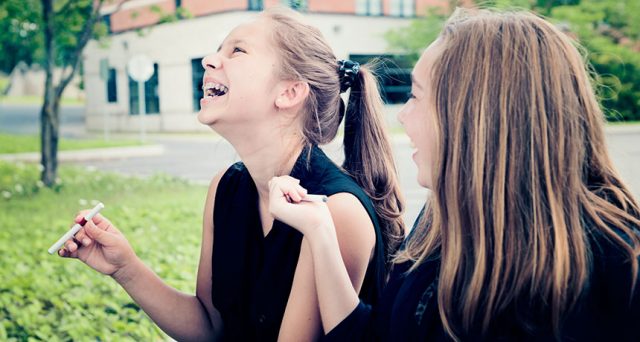 This study was a follow up of an initial one that was carried out at Connecticut middle school and high school in 2013. The youth who had been surveyed had claimed that they were initially drawn to e-cigarettes for various reasons, including curiosity, different e-liquid flavors and peer influence.

The Yale researchers who conducted this research, went back six months later to track who was still vaping and claimed that the adolescents who had cited low cost and wanting to quit smoking as their reasons to use e-cigarettes tended to be the ones who carried on smoking. However, keeping in mind that Public Health England (PHE) and the UK Royal College of Physicians (RCP) agree that vaping is at least 95% safer than smoking, are the above findings so negative? One could conclude that unless these vapers were to revert back to smoking, they have actually taken a large step forward towards better health with this switch.

Another study conducted in South California last July, and also published in the Journal of Pediatrics, concluded that “adolescents who reported e-cigarette use had more than six times the odds of initiating cigarette use as never e-cigarette users. These findings suggest e-cigarette use may increase the risk of smoking during the transition to adulthood”.

Once again, there are several health experts who disagree with and debate the above. An example of this is a team of French researchers who found that when it was really the case that there was a gateway between vaping and smoking, it was in the order here mentioned, with smokers switching to vaping as a smoking cessation aid.

A dire need for facts

In view of all the conflicting studies, and debates taking place, many health organizations and pro-vaping experts are asking for compassion towards the single largest group of addicts around the world, requesting transparency in order to allow facts and figures about the benefits of vaping be available to the general public.