Vaping Post
Home Politics America Will the FDA’s deeming rule lead to a survival of the fittest... 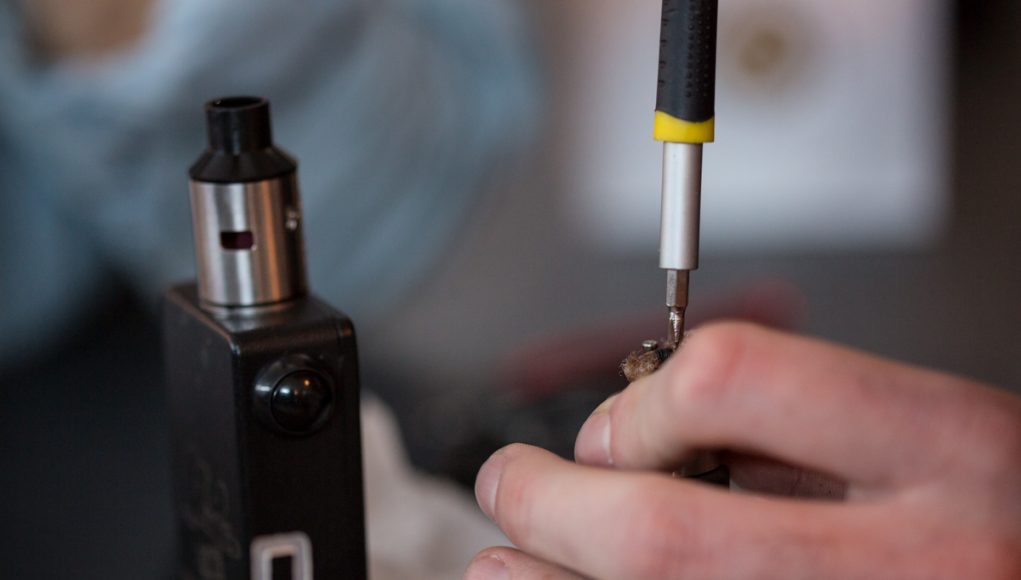 One of the regulations states that vape manufacturers are not allowed to import any new vaping products into the market without first applying for and passing the Food and Drug Administration’s premarket application review. On the other hand, any existing stock may be left on shelves and sold, as long as the new required paperwork is filled out. The aim of this is to facilitate the FDA’s ability to differentiate between existing and new products, whilst monitoring all.

Why is this the toughest clause of them all?

Unfortunately, this rule for existing e-liquids expires in two years, after which, any vape product for that does not apply for the review process will be considered illegal to sell. This means that vaping liquids of every flavor and every nicotine level must be independently reviewed, an extremely costly process.

Small businesses are expected to go out of business, with only the big companies staying afloat.

“We’re hearing anywhere from 1,000-2,000 lawyer hours per e-liquid, so rough estimate now is anywhere between half a million and a million dollars to get a product pushed through,” said Sasha Zabar, vape shop owner at White Buffalo in New Haven when interviewed by News8 WTNH. These figures are for every individual juice. With vaping companies having anywhere from five to 15 different juices at four nicotine levels, all needing separate reviews from each other, owners like Zabar fear that they will be forced out of business.

In a country where the unemployment situation is under the lens, the menace of shop closures is a substantial one, as it could contribute to a further spike in people with no income, having a relatively negative impact on the economy. Taking in consideration the expenses mentioned above, the shop owner is not alone in assuming that many businesses, especially the small ones are expected to go out of business, with only the big companies staying afloat.

Zabar is also concerned that due to the hundreds of e-liquid flavors available in vaping products’ outlets, shop owners will end up spending more time compiling paperwork rather than being in the shop selling their products.

Amongst all the regulations that fall under the deeming rule, the above is probably the most controversial, as the FDA is also requiring e-juices that contain no Nicotine, and no tobacco, (such as those containing synthetic nicotine extracted from non tobacco sources), to undergo the same review process.

An example of another regulation is the prohibition of marketing the products in question.  “Without the ability to market and advertise, we won’t be able to reach the mainstream public and let them see the benefits of vaping.”said Rod Cochran,  Director of Marketing at the Cyclops Vapor company in Daphne, Alabama in an interview on Local 15. This regulation clashes with the opinion of many pro-vaping activists who believe that facts about the benefits of using vaping as a smoking cessation tool should be made available to the public.

With several studies confirming these benefits, such as those by Public Health England and Royal College of Physicians UK, it seems as though the FDA is completely ignoring the repercussions of these heavy regulations on the industry’s consumers who choose vaping in an effort to kick their deadly smoking habit. It is well known amongst the industry’s experts that the agency has been trying to gain control over and exert it’s power on the “tobacco industry” for years, and many argue that these regulations are nothing but the latest attack on the latter.