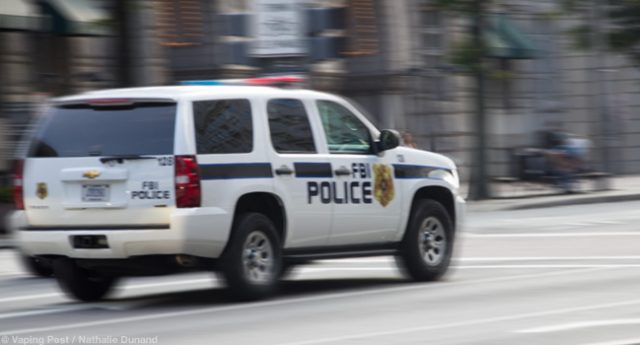 FBI is investigating in the corridors of power after the law on vaping has been released, requiring manufacturers to contract with a state-accredited security firms. A second judgement recently allowed the Florida vaping products manufacturer to continue his out-of-state business with Indiana retailers until new notice.

According to Eval McMahon, Indiana based e-liquid manufacturer and president the of vaping association Hoosie Vapers, the FBI tries to identify the legislators and any other stakeholder involved in the drafting of the astonishing Indiana vaping law.

IndyStar reports  they tried in vain to interview different protagonists like Mike Gibson, co-owner of the security firm MulHaupt,. sole accredited firm in the State. The reporters were unsuccessful either in interviewing Zak Laikin, fervent advocate of the law and at the origin of the creation of a vaping association that only counts among members the Indiana e-liquid manufacturers that obtained a contract wit the Mr Gibson to legally sell their products.

Senator Ron Alting had introduced an amendment earlier in 2016 that has been voted by his peers. He declares he hasn’t been approached yet by the FBI and said he was offended by what he reads in the media.

Juul Settlement For Over 5,000 Lawsuits Believed to Total $1.7 Billion