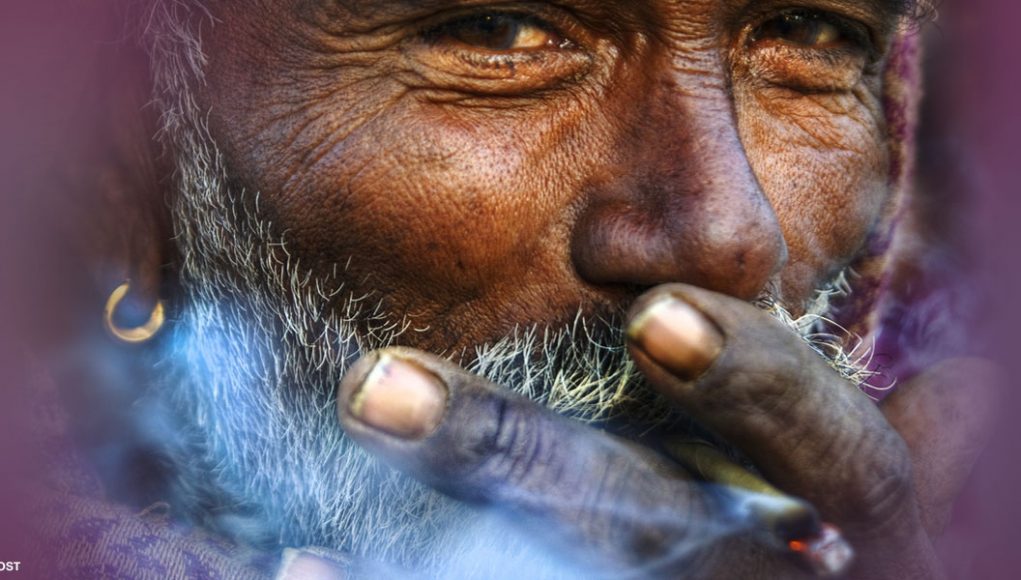 Research carried out by Reason Foundation [1], a US based non-profit organisation, found that the result of vaping products becoming more accessible and sold at more competitive prices would naturally lead to more smokers switching to vaping, calculating that the number of smokers could decrease by 50% or more within the next 20 years. “In 30 years, vaping might eliminate smoking altogether,” concluded the study.

A total saving of around 90 million life-years

Amir Ullah Khan, member of the Board of Governors at the Presidency University of Bangalore, and co author of the paper, pointed out that in less than 10 years vaping products have developed dramatically in terms  of “quality, efficacy and safety”, whilst prices have decreased. These were favourable conditions for the millions of smokers who have already made the switch to the safer alternative. Economists agree that if things keep moving forward at this rate smoking will be eliminated altogether.

The authors of the study calculated that if 10% of the smoking population in India made the switch,  this would mean a significant reduction in possible smoke related diseases and deaths for about 11 million people. Additionally when “assuming that the majority of those who switch are under 40, the average increase in life expectancy could be around eight years, resulting in a total saving of around 90 million life-years,” the paper said.

Many studies around the world have concluded that vaping is certainly a safer alternative to smoking, with the Royal College of Physicians in the UK finding that it is at least 95% safer, and research carried out by Georgetown Lombardi Comprehensive Cancer Center in the US, finding that vaping may lead to a drop of 21% in smoking associated deaths, and a 20% percent gain in life years in people born in 1997 or after.

Despite the above studies and many more, vaping products remain controversial, and most governments resistant to allowing their circulation on the market, with some countries such as Australia and Malaysia even imposing strict bans. Research has found that excessive regulations naturally lead to excessive prices and limit the availability and choice of these products. In turn this makes them inaccessible to smokers wishing to use them as a smoking cessation aid, and/or drive them to purchasing the products on the black market, where they are unregulated and unsafe. The study authors regrettably pointed out that in India, several states have imposed such bans.

A plea to the WHO to consider the evidence

In an article published on the Reason Foundation’s website on the 22nd of August, researchers Julian Morris and Amir Ullah Khan concluded their argument by pointing out that the World Health Organization plays a key role in influencing countries on an international level, and it has the authority to exert the right influence due to its Framework Convention on Tobacco Control (FCTC). With the next convention taking place in Delhi next November, the researchers are urging governments to consider all this evidence in favour of vaping products “ recognising their life-saving potential.”

Nothing lasts forever, so is the tobacco and its products