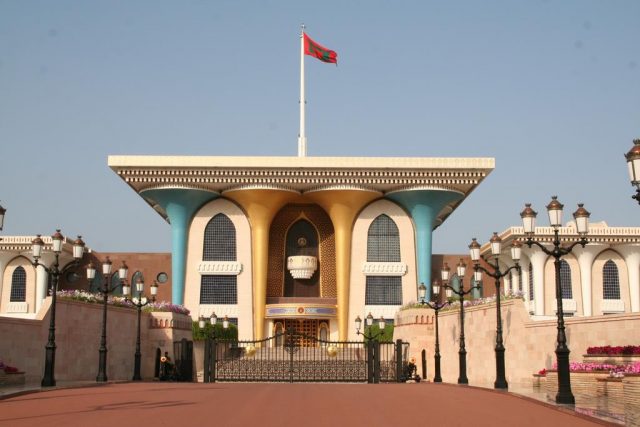 “Vaping is not a crime” Oman citizens travelling abroad who bring back e-cigarettes or try to sell them may be fined €1,000 (500 Rials) and the double in case of a second offense. The Police said they don’t put under arrest e-cigarette users; the Minister of Health explained that the authorities were trying to estimate the number of vapers in the sultanate. A chief administrative officer of the public authority declared that vaping was not a crime and that the agency only aimed at preventing people from distributing or selling these product for health reasons.

According to Dr Jawad Al Lawati who is working in tobacco control department at the Ministry of Health, Sultanate people purchase vaping products online or during their stay abroad. Times of Oman reveals the testimony of a vaper who brought back e-cigarettes split in parts distributed in different luggage.

Dr Al Lawati specified that such devices are at the origin of explosions. Dr Pradeep Maheswari from the Atlas Hospital confirmed that vaporizers contain harmful chemical products.

Selling vaping products is also illegal in the United Arab Emirates, where supplying with e-cigarettes or e-liquids is also not an issue and where misinformation about vaping is also widespread.