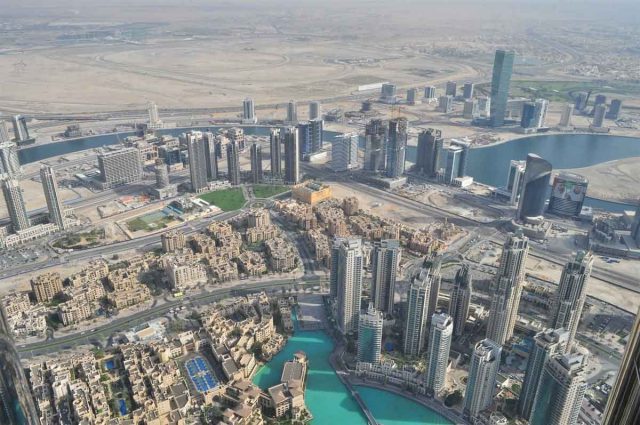 For its first seminar, the Anti-Smoking International Alliance (ASIA) invited on April 18 international speakers for a meeting in Dubai, at the World Trade Center. The aim of the organization, with this seminar, was to spread awareness and knowledge about the disadvantages of smoking and the negative habits associated with them that affects individuals, families and societies as a whole in addition to the unnecessary expenses.

The seminar was held under the motto: “Together we combat smoking for our generation & the next generations”.

“A number of interesting topics about this unhealthy habit and the consequences on individual’s health”, according to the organizers

Dr. Mohammed Al Houqani, pulmonologist and Assistant Professor at the United Arab Emirates University said “The harm caused by smoking e-cigarettes is much worse than traditional smoking” and added “e-cigarettes, initially, were introduced as a way to reduce smoking and by time quit, but unfortunately it is used now as a tool to promote smoking.”

“Until now, we don’t know exactly what the chemical components of the E-cigarettes are and we assume that there is significant harm that have not been discovered yet” said the physician and researcher who insisted on the more than “45 poisonous chemical components in addition to nicotine and multiple heavy metals that comes out of the battery”.

The researcher, also assistant dean for education and academic affairs, fully adopts WHO guidelines with respect to e-cigarettes but failed to mention that in contrast to the 45 toxicants found in e-cigarette vapor, more that 7000 toxicants and carcinogens are present in conventional cigarettes. ASIA considers e-cigarette on the same harmfulness level as smoking tobacco that “kills 6 million individual annually” according to WHO, as recalled in his Welcome Note, the Chairman Dr. Abdul Salam Al Madani.

Dr. Abdul Salam Al Madani also explained that “imposing strict rules and regulations is not the only approach to eliminate this unhealthy habit, we should also join our efforts to spread awareness and educate the society about the consequences of smoking”.

Speakers and members, at the term of the seminar, acknowledged a list of recommendations that includes banning e-cigarettes and to stop all advertisement that promote them.

E-cigarette is illegal in Dubai

Public health experts have said that e-cigarette undermines the country’s anti-smoking efforts. Furthermore, they are concerned that e-cigarettes could increase nicotine addiction and encourage tobacco use in the younger population. The United Arab Emirates health ministry considers the e-cigarette a tobacco product or a way of promoting smoking but not a solution to control smoking.

The sale of e-cigarettes is banned because national experts are not convinced of their safety. E-cigarette specialist K. Farsalinos however urges politicians and regulators to act by asking experts to provide them with a balanced and comprehensive overview of the currently available evidence, “because all decisions should be science-based and oriented towards public health benefit rather than harm”.