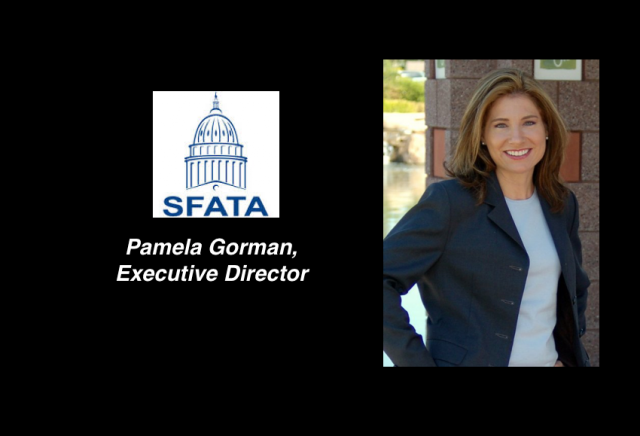 The former politician in Arizona served in the state House of Representatives before becoming a state senator. Her political career drove her to the Congress in 2010. Pamela Gorman was director of government relations at NJOY, one of the largest independent e-cigarette companies. Later, she founded U.S. Vapor, a public affairs consultancy in the sector of e-cigarette.

“Pamela is a perfect fit to lead SFATA against a host of challenges on the national and state levels, with strong experience in policy and advocacy, and as elected official,” said Cap O’Rourke, president, board of directors, SFATA in an official press release on September 8, 2016.

Her role will be to lead national and state advocacy and legislative efforts; oversee state chapters; and represent SFATA with regulatory agencies, including at industry events; among other responsibilities, reads the announcement.

Gorman founded U.S. Vapor Inc., a firm providing public affairs consulting to small business owners and advocacy non-profit organizations working in the vapor industry. Prior to that, she was Director of Government Relations for NJOY, Inc., where she built the first government affairs department and program for an independent (not tobacco-owned) manufacturer. She was responsible for budget development, advocacy, issue communications and execution of key business legislative initiatives and issue response.