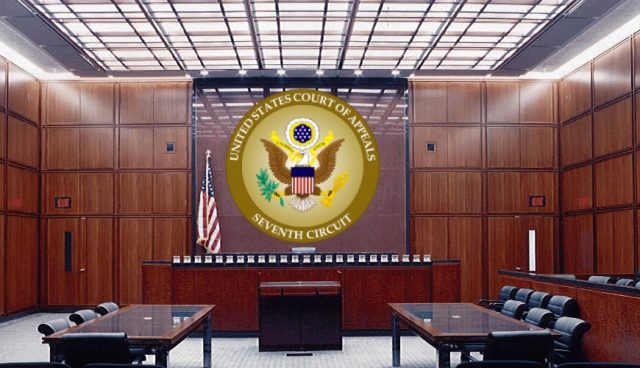 A Motion for Summary Judgment, a request for the court to rule that the other party has no case because there are no facts at issue, was introduced before the Court of Indiana last May by:

In this lawsuit, the e-liquid companies making also the motion for preliminary injunction were claiming that either the case should not go before a jury at all, or a jury could only rule in their favor. A proposition that the judge denied as moot. In contrast, on the same day and in the same Court, Chief Judge Richard L. Young allowed GoodCat, LLC to continue its vaping business for 14 days and deemed the Indiana’s e-liquid regulation unconstitutional. The court, further granted GoodCat’s Motion for a Preliminary Injunction on August 19 and allowed GoodCat, LLC to continue its business in Indiana “until GoodCat’s claims reach final disposition.”

The difference between the two judgments is probably at the origin of the appeal by the e-liquid companies whose business with Indiana has not been allowed by the justice.