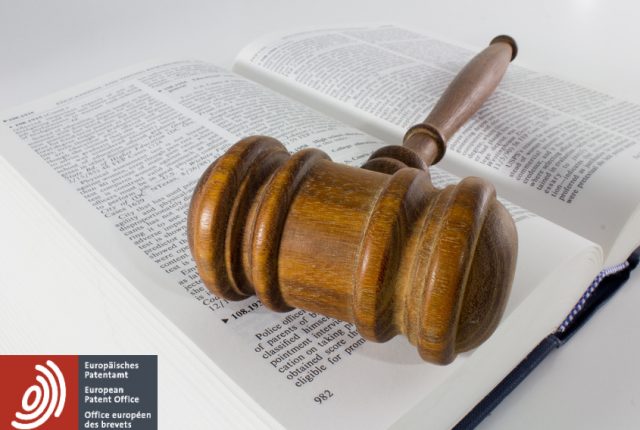 In Munich, the European Patent Office (EPO) ruled in favor of Joyetech, InSmoke and Philip Morris that collectively succeeded with patent revocation against Hon lik’s patent held by Fontem Ventures.

The decision was communicated orally at the hearing on September 8, 2016.  The written, reasoned, judgment will follow, probably in the next few weeks.

Fomtem Ventures, approached by The Vaping Post specified that the decision relates solely to Fontem’s patent EP 2022349 “Aerosol Electronic Cigarette” and is subject to a right to appeal A right to appeal “which we are currently considering”, declares Fontem’s representative who specifies that “the ruling does not affect any of Fontem’s patent rights outside of Europe”.

The information was also confirmed by some manufacturers, declared one of our contacts in close relationship with the Chinese company that welcomes this decision. He confirms that JoyeTech is aware of Fontem Ventures’ right to appeal and foresees a long process like in other domains.

Ten Motives, Nicoventures and JT International’s withdrew from the complaint after settlement agreements were reached with Fontem Ventures.

Fontem Ventures gives a patent battle to the vape industry

Business Diane Caruana - November 21, 2022 0
Part of the plan includes reducing emissions across its value chain by half until 2030, from a 2020 baseline, with the aim of reaching...

Business Diane Caruana - November 16, 2022 0
As tobacco companies do their best to push into the alternatives’ market, their main challenge remains gaining credibility. “We know that cigarettes are dangerous...
Load more