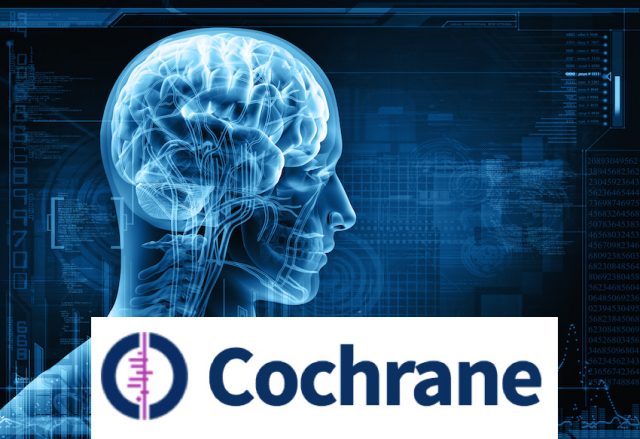 After the last Cochrane Review published in the Cochrane Library in December 2014 that found that electronic cigarettes may be helpful to smokers to stop smoking, the 2016 revised version addresses more specifically harm reduction and smoking cessation issues.

The 2016 version includes observational data from 24 studies regarding outcomes of vaping. None did find any outcome of vaping for up to two years. The studies showed that throat and mouth/nose irritation are the most commonly reported side effects in the short-to medium-term (up to two years), in the absence of long-term studies, given the relative novelty of the product.

Science 2.0 notices that there haven’t been any new randomized controlled trials with long-term outcomes looking at the effectiveness of electronic cigarettes in helping people to stop smoking. They explain that it is likely because the world leader in science, the United States, has put a de facto ban on the products by declaring anything made after 2007 must undergo FDA registration. The US Centers for Disease Control (CDC) and Prevention also conflates them with cigarettes, despite the fact that there is no smoke, and in the current politicization of science climate of the Obama administration, studies won’t get funded if the hypothesis is anything else.

“The randomized evidence on smoking cessation is unchanged since the last version of the Review. We are encouraged to find many studies are now underway, particularly as electronic cigarettes are an evolving technology. Since the last version of the Review, 11 new observational and uncontrolled studies have been published. In terms of quitting, these can’t provide the same information we get from randomized controlled trials, but they contribute further information on the side effects of using electronic cigarettes to quit smoking. None detected any serious side effects, but longer term data are needed.”Jamie Hartmann-Boyce