Vaping Post
Home Science UK: Study finds connection between e-cig use and a decrease in smoking 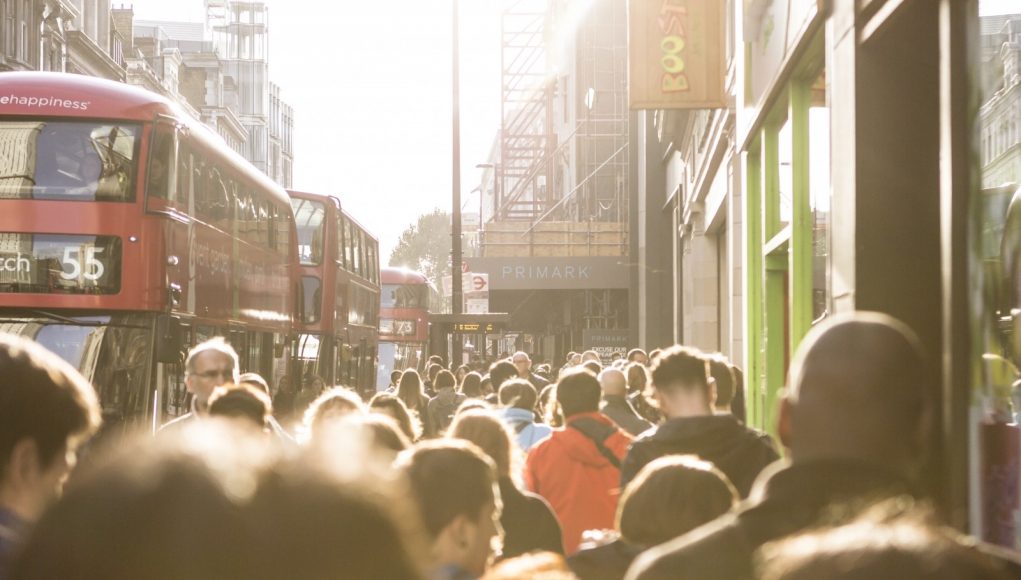 The researchers at the University College London collected data from the Smoking Toolkit Study, an informative tool that aims to provide the public with the latest information and statistics about smoking and smoking cessation in England, and involves household surveys of individuals aged 16 and older.

An estimated drop of about 18,000 smokers in England last year.

The study concluded that as a result of using e-cigarettes, in the last year there has been an estimated drop of about 18,000 smokers in England. “Although these numbers are relatively small, they are clinically significant because of the huge health gains from stopping smoking,” the authors have pointed out. They calculated that an average smoker who is 40 years old when he quits, will gain nine extra life years when compared to a smoker who does not quit. This goes in line with a report published by Georgetown Lombardi Comprehensive Cancer Center that found a drop of 21% in smoking associated deaths, and a 20% percent gain in life years in smokers who switched to vaping.

Being only an observational study, definite conclusions could not be drawn, however e-cigarette use was negatively associated with prescription NRT’s, suggesting that vapers may have already tried Nicotine Replacement Therapies. This comes as no surprise as previous debates have suggested that vaping may be the most effective smoking cessation aid, as it mimics the action of smoking.

ASH Ireland, an anti smoking organization welcomed the study and the information it presented, however the organization’s chairman, Dr. Patrick Doorley said that since vaping products are relatively new on the market, further data is required about “risk vs benefit”, and for now they are holding the vaping market and related studies under review. This statement is in contrast with the study released by The Royal College of Physicians also in the UK that found vaping to be at least 95% safer than smoking.

Why is there still apprehension towards vaping?

Dr. Doorley pointed out that although e-cigs are regarded as safer than their combustible counter parts, there are concerns about any possible unknown long term effects, stating “ASH Ireland urges caution when using e-cigarettes until more information becomes available and there is more stringent regulation”, adding that authorities feel better about smokers turning to NRT’s found in pharmacies as these are considered effective and safe, and reminded the public that they should only consider vaping, if they require it in order to quit smoking.

Statements such as the above are the kind that evoke a strong response from health activists and anti-tobacco experts, as these believe that there is already enough evidence and numerous studies that prove the credibility of vaping products and that the biggest problem is that this information is not made available to the public.

Study was in The U.K. not Ireland. Comments from ASH Ireland should clue you in as to Ireland’s attitude towards e-cigs.

This was a mistake indeed, we apologize. Thank you for your comment.