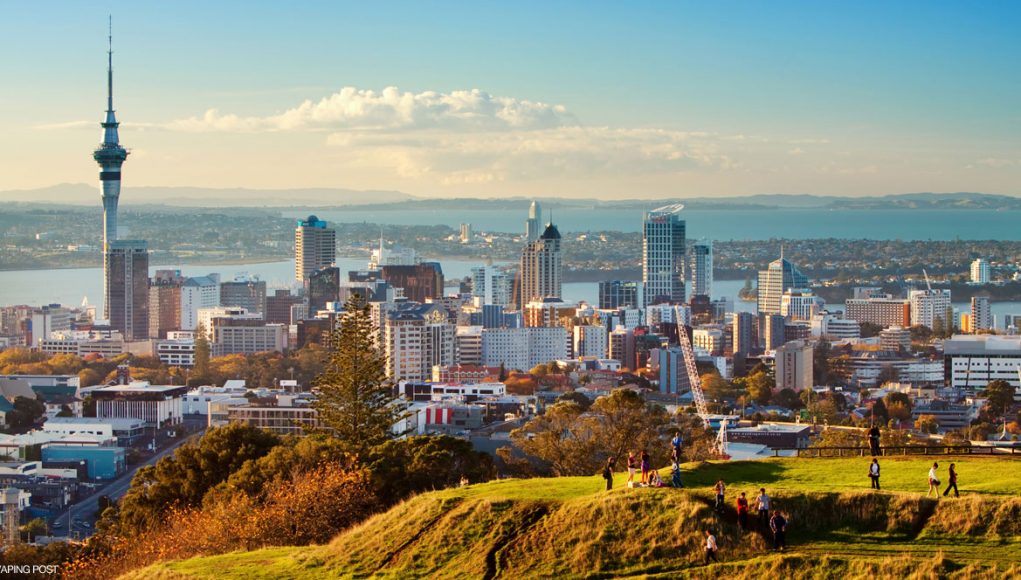 New Zealand is quite progressive in terms of smoking reduction campaigns, with its Health Minister being renowned for putting forward a proposal to legalize e-liquid nicotine, and the government’s plan to continually increase tax on combustible tobacco, all as part of a plan to have a smoke free New Zealand by 2025.

Clive Bates, director of a consulting agency and a renowned passionate advocate of harm reduction methods, together with David Sweanor, a Canadian lawyer who has worked on tobacco control policies since the eighties, and Murray Laugesen professor at University of Canterbury and researcher of e-cigarettes, stated that the switch to vaping products “could benefit New Zealand’s half million smokers.

The following points were listed :

The experts continued by debating the kind of outlets that should be licensed to sell these products, and while other researchers have suggested vape shops and pharmacies, the former are of the opinion that the preferred e-cigarette in NZ will eventually be sold in supermarkets, and that any other additional related products such as batteries, would be obtained from vape shops. They feel that pharmacies would not be ideal as they do not possess the expertise nor space needed to sell  “the expensive range of hardware involved in servicing this new industry”, and that the Ministry of Health should invest in training staff at vaping shops.

The experts agree on implementing different regulations for smokers and vapers

The next point they touched on was that of advertising, pointing out that whilst most e-cigarette retailers are anti-smoking and selling products that can prevent fatal disease, they are not allowed to advertise them. The authors pointed out that advertising regulations should be different for retailers selling vaping products than for those selling combustible tobacco.

Bates, Sweanor and Laugesen concluded their article by touching on the debate of vaping in public spaces. They echoed the report issued by Public Health England that highlights the importance of not confining vapers to use the same smoking areas designated for tobacco smokers, and concluded by stating that “Denying e-cigarette users the ability to vape would be wrong.”