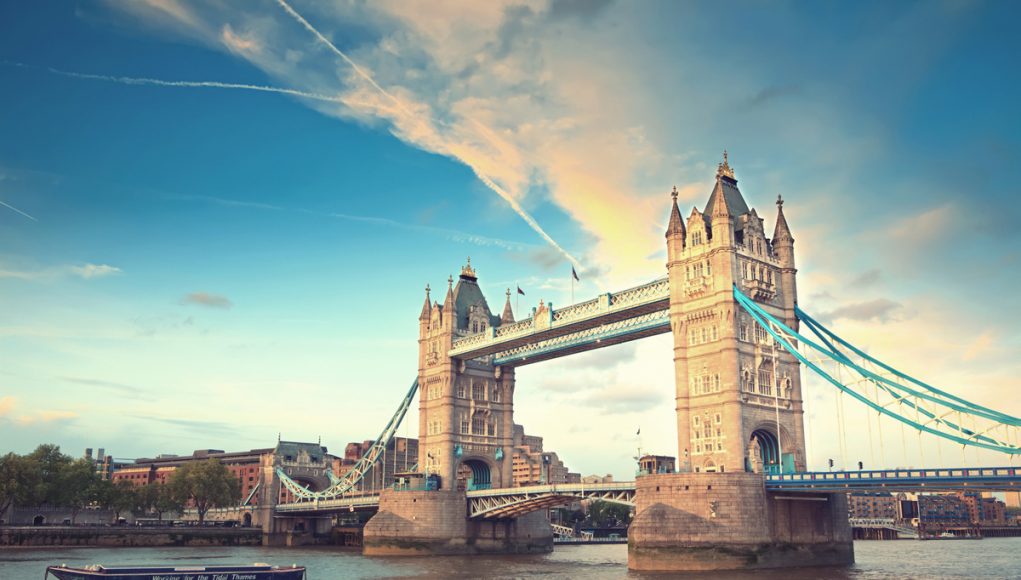 There’s good news on the medical front, too. Italian researchers say their latest research confirms harm reversal in smokers who switch to electronic cigarettes, with symptoms of lung damage reducing dramatically after one year of vaping.

Figures released by Public Health England on Tuesday show that the percentage of people in England who smoke has fallen to the lowest rate ever recorded. In 2012 the English smoking rate was 19.3%; by 2015 it had fallen to 16.9%. Although public health experts welcomed the statistics, there was some dispute over what had caused them. Professor Robert West of University College London believes that e-cigarettes are contributing to the fall – which seems to be accelerating – but there are dissenters. A PHE spokesperson denied that there is any single cause, while Deborah Arnott of prohibitionist lobby group ASH bizarrely claimed that plain cigarette packs – a policy that wasn’t even introduced in 2015 – were responsible.

Looking at the actual evidence, it seems likely West is correct. The impressive reduction in smoking happened despite collapsing sales of nicotine patches, gum and other NRT products, and alongside a sharp fall in the number of people using NHS stop smoking services. Meanwhile an increasing number of people report using e-cigarettes in their quit attempts. As West said last week before the figures were released, the same number of people are trying to quit but more are succeeding. The effectiveness of vapour products seems a more likely explanation than time-travelling plain packs.

Scotland: Study confirms a rise in vaping and a drop in smoking

Vape shops in Pennsylvania are facing what’s probably the worst tax in the western world.

Vape shops in Pennsylvania are facing what’s probably the worst tax in the western world, but new proposals aim to water down or scrap the controversial legislation. Faced with persistent budget shortages, the state recently passed a 40% tax on the wholesale price of all vapour products, plus a 40% “floor tax” on existing stock. The floor tax has attracted special criticism, as it applies retroactively to products that shops have already bought; many say they just don’t have the funds to pay it. Chris Hughes, owner of Fat Cat Vapor, says it would be more profitable to throw out stock than pay the tax on it; unless the tax is scrapped he plans to shut down his business before it comes into force next Saturday.

There is some hope of a reprieve, however. Several bills are working their way through the state legislature would reduce the impact of the tax or completely eliminate it. One, currently in front of both the state house and senate, would replace the 40% taxes with a sales tax of 5 cents per millilitre of liquid. Another would delay the tax by 90 days, which isn’t really an improvement; the third would scrap the vape tax altogether.

It’s unclear how likely any of the amendments are to make it through the legislature. The tax bill had broad cross-party support from politicians who’re not willing to cut Pennsylvania’s bloated state spending, and some worry that alternatives wouldn’t raise enough money. According to Chris Hughes, however, the 40% tax won’t either – because most of the shops that would have paid it will be closed.

A significant improvement in the function of the peripheral airways.

A new Italian study[1] has found that smokers who switch to vaping experience significant improvement in lung function. The research, published in Clinical Science, followed a group of smokers through a one-year trial that involved giving them e-cigarettes of various strengths. At the end of the study they were divided into three groups – “Quitters”, “Reducers” who had managed to cut back their cigarette consumption, and “Failures” – then tested for lung function and other symptoms.

The researchers, who included Dr Riccardo Polosa, found that while completely switching (the “Quitters”) didn’t affect large airways, there was a significant improvement in the function of the delicate, and vital, small peripheral airways. Interestingly, symptoms like coughing and phlegm improved in Reducers as well as Quitters. This study confirms that switching completely to vaping can reverse damage caused by smoking.

After recent optimistic statements from New Zealand’s health ministry, the country’s vapers suffered a setback last weekend with the release of the latest Ministry of Health paper. The ministry seems to have succumbed to hypothetical worries about long-term health effects, none of which have been found despite 13 years of use. Several phrases in the paper suggest that anti-nicotine activists have been lobbying the government – for example there are “concerns” that e-cigarettes could “undermine tobacco control initiatives”.

It’s not all bad news, as the ministry still seems to be considering legalizing nicotine-containing e-cigarettes, but there is also a proposal to ban vaping in all places where smoking is prohibited. While this would still be an improvement on the current absurd ban it’s far from ideal, and we can expect continued opposition from New Zealand vapers.