Vaping Post
Home Society Scotland: Study confirms a rise in vaping and a drop in smoking 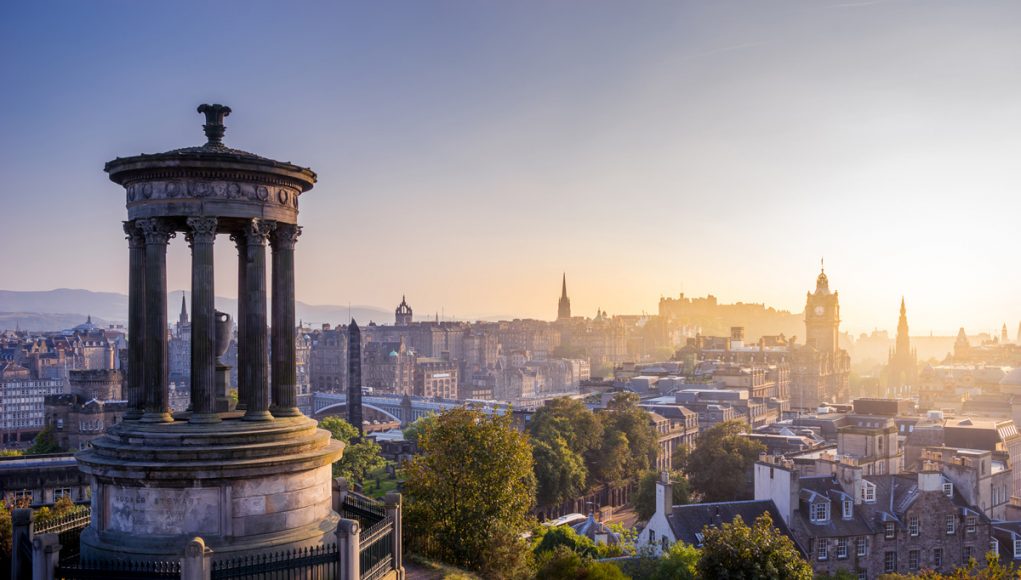 A Scottish health survey carried out in 2015 discovered that the number of vapers has increased to 7% of the Scottish population from 5% in 2014, whilst the number of smokers has dropped to 21% as opposed to 28% in 2003.

These figures are in line with those recently published in England where smokers have also dropped to 16.9% and e-cigarettes gained popularity amongst quitters. The positive results obtained in the UK are a demonstration that public health policies are successful in lowering smoking and encouraging smokers to make use of alternative tobacco products.

In Scotland the amount of cigarettes that the average smoker smokes per day has also dropped, to 12.6 from 15.3 in 2013, and it was found that 22 to 26 percent of people who tried vaping were people aged between 16 to 34.

The number of vapers has increased to 7% whilst the number of smokers has dropped to 21%.
100,000 deaths per year are attributed to smoking in Scotland, that’s about a fifth of the population, whilst the World Health Organization has pointed out that smoking kills about 6 million a year. Additionally the habit decreases a smoker’s quality of life by causing several preventable poor health conditions.

Scottish health organizations and authorities are known to be progressive where it comes to vaping regulations, they have launched the first study ever about vaping in pregnancy, and legalized vaping in public spaces such as hospitals.

Promising figures for a brighter future

Members of ASH Scotland, an anti smoking organization are very pleased with the figures,and chief executive Sheila Duffy said that this drop is extremely good news for Scotland, whilst commending the Scottish government for having placed an importance on children’s exposure to smoke.“Efforts like the Take it Right Outside campaign are clearly having an impact and informing people.” she stated approvingly.