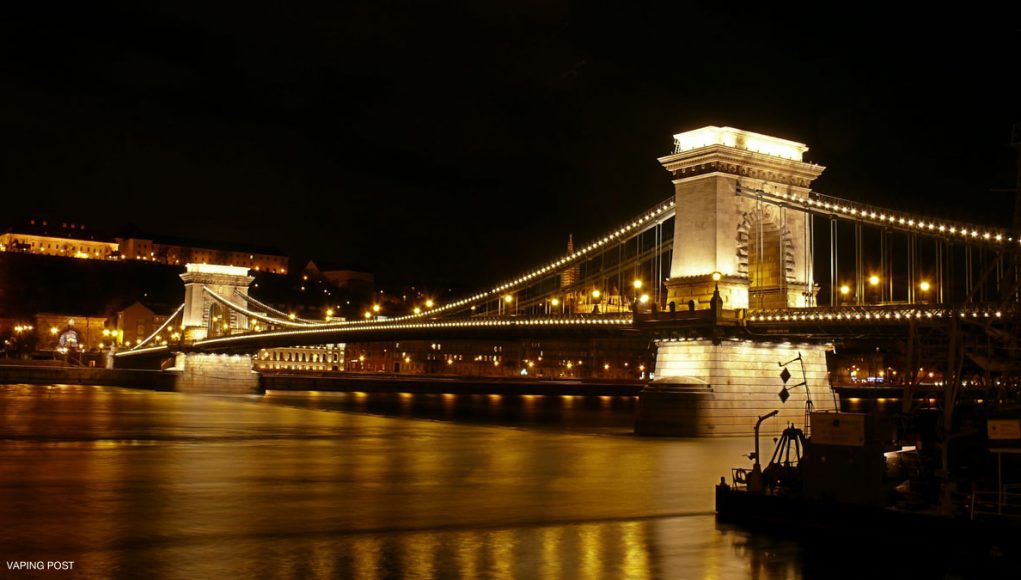 Human Resources Minister Zoltan Balogh, submitted the proposal, asking for a clear regulatory framework for all vaping products. Adopting the European Union’s Tobacco Product Directive, the National Assembly accepted Balogh’s proposal, and consequently vaping business owners will be subject to the new fees as from next November.

A closer look at the figures

An administration fee of HUF 475,000, (approximately 1558 Euros) will be introduced on sellers of e-cigarettes, together with a separate fee for every different item available in stock, such as every different brand and strength of e-cigarette, and e-liquid, including the non-nicotine containing specimens. On top of this, vape shop owners will be forced to pay a fee of HUF 306,000 (approximately 1003 Euro) per item, if they decide to introduce any new product to their current stock.

Health organizations are urging countries with stricter regulations such as Hungary, to invest in research and make it available to the general public, in order to inform, educate, and avert the current health crises.
The revenue from these additional fees will be going to Hungary’s National Institute of Pharmacy and Nutrition (OGYEI) and since vaping products have been regulated as tobacco products, as from last May they can only be found in national tobacco stores.

Hungary is known for taking on a harsh approach towards vaping products, with the intention of safeguarding public health. However this contrasts greatly with the attitude adopted by countries who have invested in a lot of research in relation to vaping and smoking cessation, such as the UK.

Asking for a wider perspective

The most frequently mentioned is the study carried out by Public Health England which found vaping to be at least 95% safer than vaping and since then is urging employers to support vapers at their work places. As a result of this, the current number of smokers in the UK is the lowest ever recorded. Health organizations are urging countries with stricter regulations such as Hungary, to follow suit and invest in research which should be made available to the general public, in order to inform, educate and avert the current health crises.