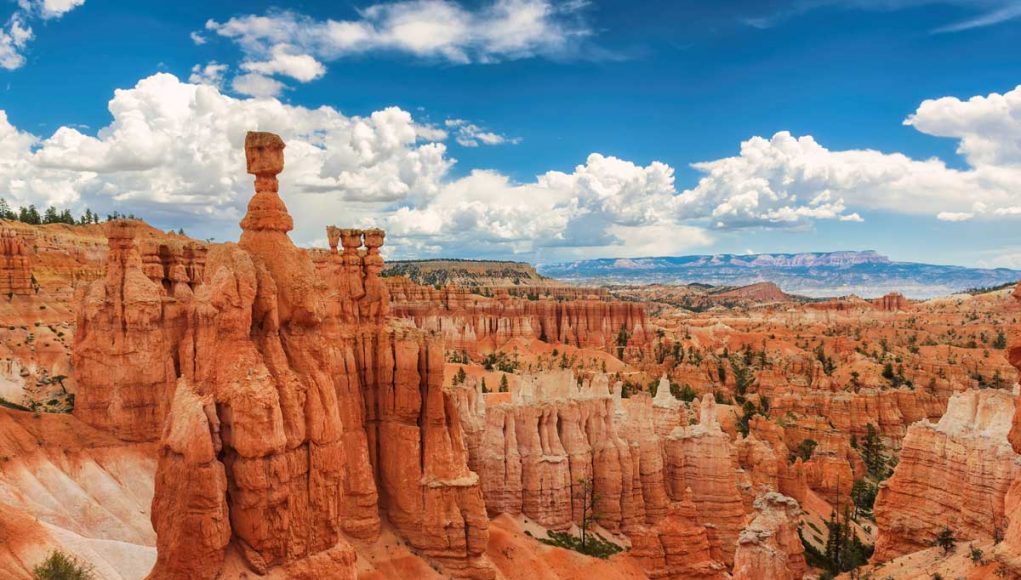 Cedar City is a city in Iron County, Utah, and as per the last census it holds a population of about 29,000. A report posted on Gallup in 2014 stated that Utah boasts the lowest number of smokers in the US. Paul Bittmenn, Manager of Cedar City highlighted that the proposed regulations would change which businesses are considered as tobacco businesses in Cedar. “We’re hoping this will capture more of the tobacco shops that we think would be tobacco shops but we couldn’t catch under the old ordinance,” Bittmenn explained.

What would this mean for local vape shops?

Health experts have been voicing their concerns about classifying vaping products as their tobacco counterparts as the former have been proven to be the most effective smoking cessation tool.
Should this proposal go through, shop owners are to provide two quarterly gross receipts to the local authorities proving that the sale of vaping and tobacco products do not account for more than 35% of the total sales. Consecutively when a business would apply for a renewal of their business licence all requirements would be checked and any violation would lead to denial of renewal, said the city’s Mayor Maile Wilson.

These regulations would also include restrictions on locations of vape shops, such as a 1000 feet distance from any space targeted to attract youths and children such as schools, daycare facilities, trade schools, churches, public libraries, playgrounds, parks, youth centers, arcades, and youth recreational facilities, and 600 feet away from any residential or agricultural area. However should such a facility/business decide to set up in the vicinity of a “tobacco” outlet, the latter would be grandfathered in under the proposed ordinance and therefore not forced to move.

Is this really the right way to combat smoking?

Member of the Iron County Prevention Coalition, Heidi Baxley said that these regulations are based on a model already set in place in other cities in Utah, and that it is a model that seems to work. In contrast, international health experts and organizations have been voicing their concerns about classifying vaping products as their tobacco counterparts as the former have been proven to be an effective, if not the most effective, smoking cessation tool and a significantly safer alternative to smoking. Additionally, countries such as the UK that are promoting vaping as a smoking cessation aid are experiencing the lowest documented number of smokers ever.

The lawmakers of Cedar City will meet and vote on the proposed rules next Wednesday on the 12th of October, during their weekly council meeting. Anyone wishing to voice their opinion could get in contact with the Local Council in the coming days.