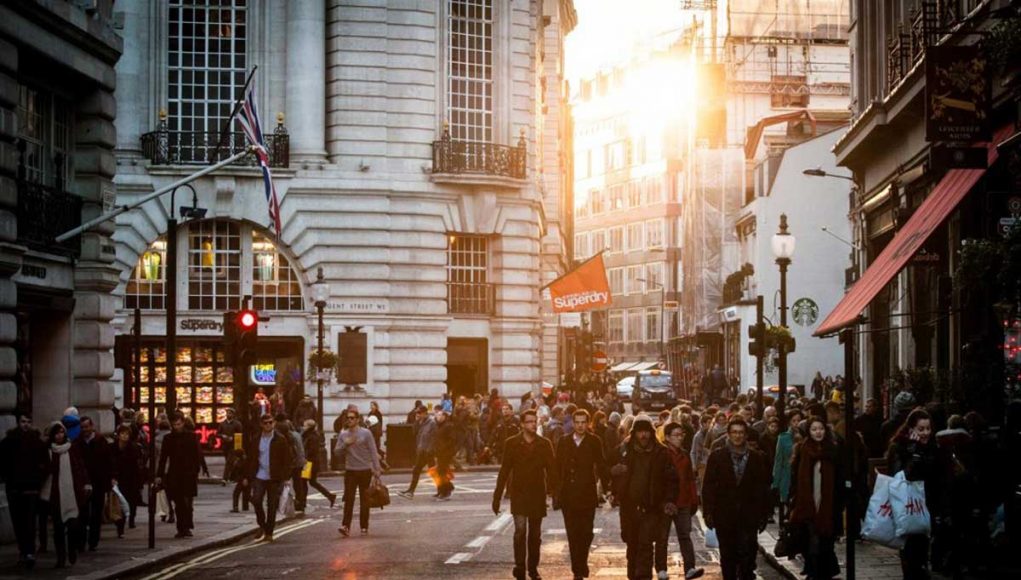 The campaign offers a number of suggestions to smokers wishing to quit, and highly recommends the combination of behavioural support and the use of Nicotine Replacement Therapies both offered by Stop Smoking Services, as this is considered the most effective. Amongst the suggested replacement therapies is the use of e-cigarettes, which comes to no surprise as the UK is one of the leading countries in terms of researching these products and endorsing their proven benefits.

The data that backs e-cigarettes

Three million people are known to be using e-cigarettes in the UK, many of whom are doing so in a bid to quit smoking. Also, the country is reporting the lowest number of smokers ever recorded and experts have linked this directly to the increase in e-cigarette use. A recent study found that e-cigarettes could have helped a significant 18,000 smokers ditch the habit in England in 2015, and these results concur with those of data compiled in Scotland.

A recent study found that e-cigarettes could have helped a significant 18,000 smokers ditch the habit in England in 2015.
Whilst other countries such as the US are heavily regulating vaping products and putting them under the same sphere as tobacco products, the UK not only supports and suggests their use as part of a smoking cessation program, but additionally some Stop Smoking Services are also giving away the devices for free in order to give smokers a good head start.

This was the case with Erika and Pritesh, two ex-smokers in their 40’s from London who were interviewed by Cancer Research UK on the event of this campaign. They mentioned that most smokers miss the activity of smoking and that vaping helps with this as it offers a replacement. Pritesh added that the number of flavours available enticed him, and both ex-smokers pointed out that they are pleased with fact that e-cigarettes are kinder on their pockets than their combustible counterparts.

If you want to quit smoking, you could start here

One of the points highlighted by the NHS is the fact that most smokers find the guidance of Stop Smoking Services very helpful, and that seeking support within a group is extremely effective, even though one to one support is available for those who prefer it. Anyone wishing to be part of this campaign and quit smoking for October is encouraged to contact the NHS to contribute or receive the desired support.