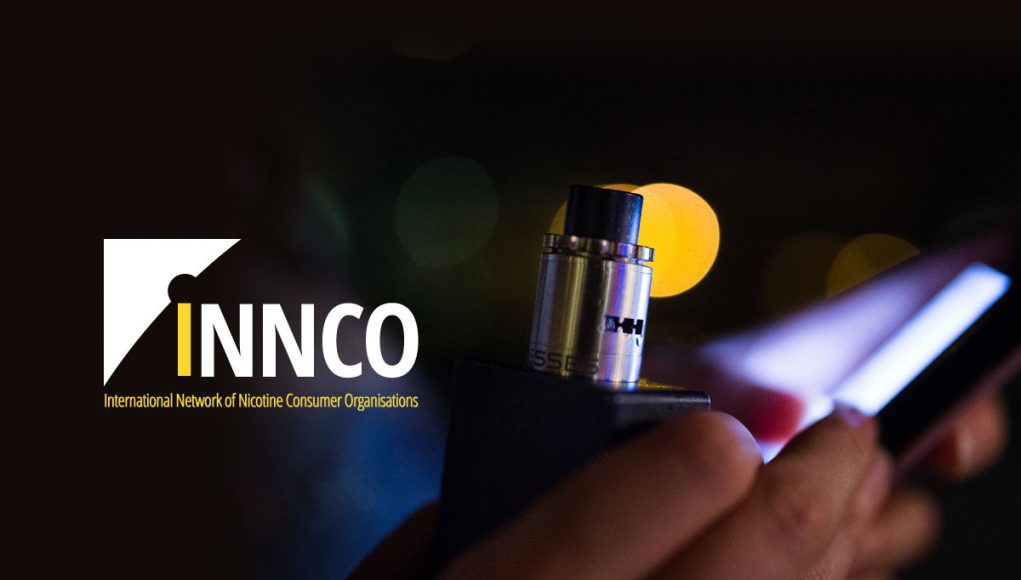 Facebook
Twitter
Pinterest
WhatsApp
It would be a perverse use of the precautionary principle to await the outcomes of […] research before encouraging smokers to switch from tobacco to pure nicotine products, given that the use of pure nicotine products is many orders of magnitude safer than smoking.Action on Smoking & Health. Oct 2008

Millions of people may die this century from smoking related illness.

This needs not be: It does not need to happen.

Prof. J Britton, Royal College of Physicians stated, “If all the smokers in Britain stopped smoking cigarettes and started [using] e-cigarettes we would save five million deaths in people who are alive today. It’s a massive potential public health prize.”

It is indeed ‘a prize,’ and one which may be lost. If it is it will be the fault of the very people who are charged with preventing this tragedy. An additional irony here is that these people have already acknowledged that vaping, as it is properly called, is by many orders of magnitude safer than smoking.

There is a lifeline. There is hope that a new organisation, The International Nicotine Consumers Organisation (INNCO) will be in the vanguard of a growing army of ordinary people who see a way out for those many millions hooked on cigarettes. Vaping, as part of a harm reduction strategy, will be invaluable. INNCO will demand that the World Health Organisation (WHO) recognise its moral duty to acknowledge and act on an ever growing body of reliable scientific evidence. INNCO will demand that the consumer’s voice is heard.

Many respectable authorities have clearly indicated that vaping is at least 95% safer than tobacco smoking. Indeed, the WHO, through its agent, The Framework Convention for Tobacco Control (FCTC), have already stated that vaping products are safer. Despite this, they continue to advocate for regulations which may strangle an embryonic vaping industry before it has the opportunity to establish itself. This will cost lives.

It is currently estimated that over 20.5 million consumers worldwide have made the individual choice to switch to what they recognise is a significantly safer option to combustible tobacco. There is a range of products including e-cigarettes and snus. INNCO aims to represent the views of consumers in promoting the safer use of non-burning nicotine products.

The organisation will oppose stringent regulations. They will oppose bombarding of the public, through the FCTC, with scare stories about unfounded risks from vaping use. This has to stop. The many individual consumer organisations worldwide who make up INNCO have only one concern – freedom to choose and enjoy far, far safer products.

INNCO’s presence will remind the WHO of their duty. INNCO will strive to see that duty carried forward without prejudice, pressure or fear. Failure to do so by the WHO FCTC will only put people’s lives and health at immediate risk.

Vaping products are effective. On the 20th of September, Public Health England reported that the number of smokers in England had fallen to its lowest level, with just 16.9% of adults smoking. This is a pattern that is being reflected wherever vaping is relatively unshackled.

There is no doubt amongst alternative nicotine consumers that the increasing and widespread use of e-cigarettes, and other non-combustible harm reduction products, have significantly contributed to the reduction of smoking rates. Across the globe, and wherever alternative nicotine products are freely accessible and not subject to disproportionate regulation, the miracle is happening.

The time has come for the Framework Convention for Tobacco Control (FCTC) the WHO body dealing with tobacco control, to stop hiding behind locked doors – literally, and allow INNCO and the consumer to usher them into the sunlight of a new day dawning: Introduce them to a place that is free from stigma, and, for those who wish it, free from the dangers of continued cigarette smoking: A place where people can enjoy the consumption of nicotine in a massively safer way.

E-cigarettes
and vaping should be embraced as a Tobacco Harm Reduction strategy
that can change the number of deaths related to smoking, worldwide. Regulations governing this consumer product must be
balanced and fair
thereby protecting all consumers alike.

should be the guides for public health policy, rather than
applying anti tobacco rhetoric and ideology to products that are free
of tobacco. Such policies and outcomes will save lives, now
and well into the future.

Use of e-cigarettes and the act of vaping is not smoking. Use of nicotine
outside of tobacco, has never been considered “smoking”. Vapour
is not smoke nor is it any source of 2nd
hand smoke.

We don’t need another tough pill to swallow. We’d rather have the ” truth ”