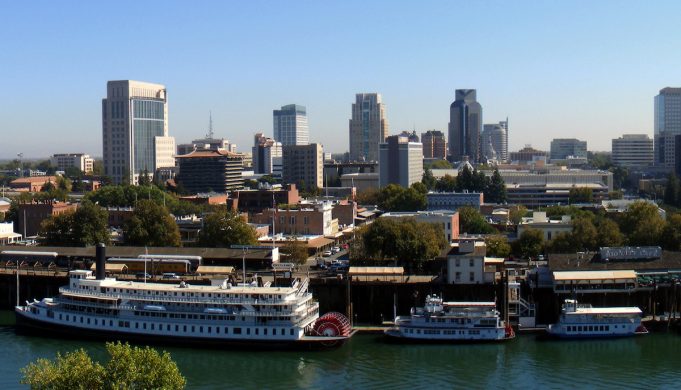 Increases cigarette tax by $2.00 per pack, with equivalent increase on other tobacco products and electronic cigarettes containing nicotine.

In an upsurge of solidarity, The American Cancer Society Cancer Action Network, American Lung Association in California and American Heart Association joined children’s advocates and dumped “5,600 toe tags from a morgue body bag into a makeshift coffin adorned with Marlboro labels” in front of the Sacramento lobbying offices of Altria, the parent company of Philip Morris USA that distributes the brand Marlboro in the US.

“This is no joke to us. These toe tags symbolize the thousands of California children that start to smoke this year, and eventually die from the addiction. Big Tobacco preys upon our children in hopes of hooking the next generation of smokers, and they are lying to California voters relentlessly in deceitful and discredited ads.”Jim Knox - American Cancer Society Cancer Action Network California

Attacked by advocacy groups, the Big Tobacco Altria is an opponent to Proposition 56 and has contributed to the “No” by up to $66.3 million fundraising with the last $9.5 million deposited last week. Altria is actually gaining leadership on the non-independent vaping industry, as opposed to the independent sector (e.g. NJoy), badly struck by the Federal regulations on tobacco products.

In June 2009, however, Altria was side by side with health organizations like the American Heart Association, American Cancer Society and American Lung Association in supporting the passage of the Family Smoking Prevention and Tobacco Control Act.

Why should vapers pay for the damage cause by smoking?

Prop 56 is supposed to “get smokers to pay their share” of public health care, but also includes products like e-cigarettes that don’t have increased costs to health care.

Of the $1.4 billion that Proposition 56 is expected to raise from the tax, less than $200 million would go to the state’s cessation programs. The rest ($1.2 billion) of the tax money would go to Medi-Cal, the state’s low-income health care program, which covers care for one in three Californians. But given the relative reluctance of clinicians about vaping none of the cessation programs or Medi-Cal are likely to recommend e-cigarettes and recycle into the vaping market the money grabbed in vapers’ pockets.

“Let people make their own choices” says Steven Greenhut, Western Region director for the R Street Institute to the National Public Radio. “Vaping is not entirely safe. But it’s pretty clear that vaping is far less harmful than smoking.” The same message is conveyed by academics, like Riccardo Polosa or Konstantinos Farsalinos, who decided to invest a great part of their time in such science to make it progress.

With a smoking rate of 12%, the second lowest rate in the country, it is questionable whether the current political line in California is still appropriate to subtract the most rebels smokers from cigarettes? Promoting alternatives rather than dissuading people? Could Californian regulators get inspired by the recent scientific findings showing that the e-cigarette has its place in the smoking cessation arsenal?