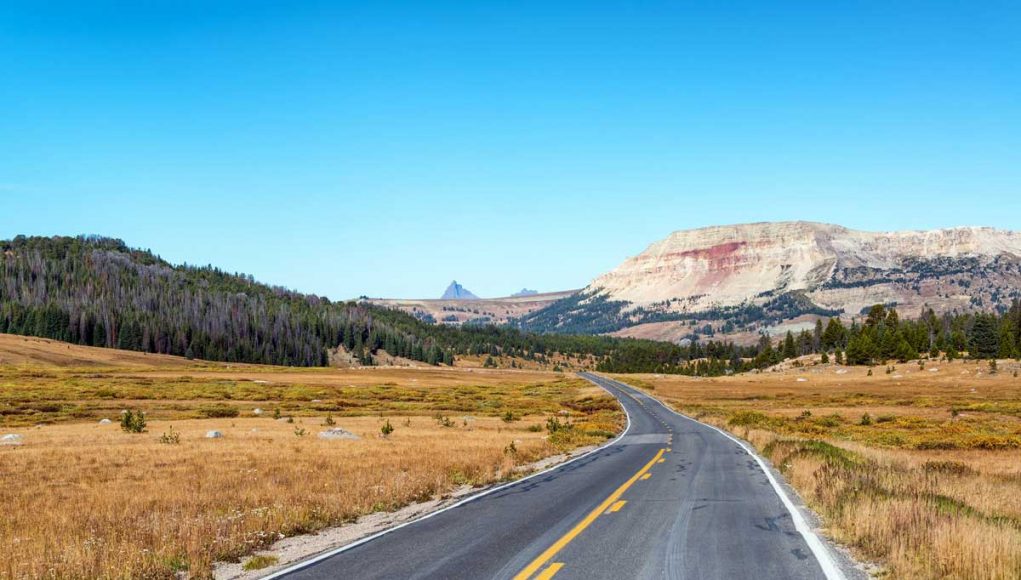 In the North Dakotan City which is home to an estimated 26,977, the popularity of vaping has contributed to the thriving of a new market which as it stands falls outside the North Dakota Century Code, which requires tobacco stores to pay a $15 state license. However a proposal to implement Ordinance 1056 has been brought before Williston City Commission on Sept. 27.

This ordinance would alter the current tobacco policy leading to e-cigarette retailers having to obtain the same licence as tobacco shop owners. The first reading relative to the proposed ordinance took place with no members of the public present and a second reading is scheduled for the 25th of October.

The effect of this ordinance from two viewpoints

Many, such as Chelsea Bryant, who oversees the Tobacco Prevention Program in several counties, feel that regulating vape shops is a positive move, as the latter would be subject to law enforcement checks such as facing fines when selling products to minors. The Upper Missouri Health District is even hoping that other city states would follow suit and implement such regulations, but what would this mean for the vaping businesses and their customers?

Desperate vapers could resort to purchasing these products from the black market, possibly resulting in obtaining unsafe devices.
While Vape shop owners are not too concerned with the passing of this ordinance, they are weary of the possible introduction of Measure 4. Should this measure be put in place, it would bring about a tax increase of 400 percent, and would also require e-liquid sellers to register and follow regulations when altering the liquids in any way.  Vape business owners fear that the implementation of this measure would lead to the bankruptcy of the smaller local vaping businesses which would in turn contribute to many vapers reverting back to smoking.

The dark side of implementing harsh rules

Health experts and organizations have been warning about the dangers of over-regulating. Whilst their main concern is naturally the fact that many e-cigarette users who are using the devices as smoking cessation tools would revert to their old habits. Other fear that making these products inaccessible would just fuel the black market, therefore promoting crime, as desperate vapers could resort to purchasing these products from unregulated sources possibly leading to obtaining unsafe devices.