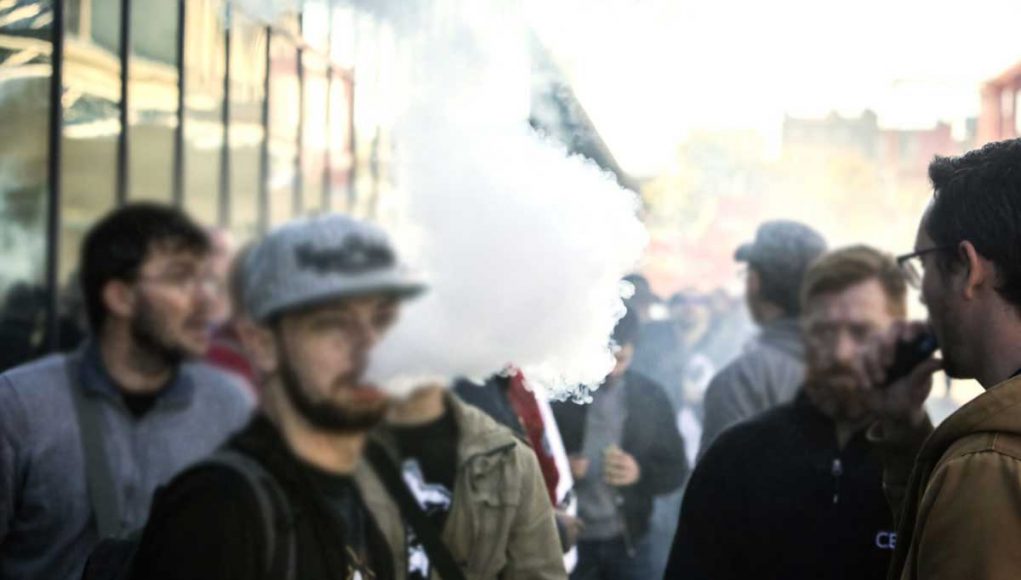 Louise Ross, Manager at a Stop Smoking Service in Leicester, is attempting to answer the latter. This particular anti-smoking service works closely with Dr Sanjay Agrawal, at the British Thoracic Society Stop Smoking Champion for University Hospitals of Leicester. Dr. Agrawal believes that upon diagnosing a smoker with cancer, convincing him to quit the habit ensures the best possible outcome, stating ‘There can’t be a better time, given the urgency to do everything possible for a hopeful outcome. Stopping smoking appears to be equally effective as chemotherapy in terms of improving a patient’s prognosis.’

Reaching out to smokers

This latest statistic leads the Stop Smoking Service manager to believe that free samples of electronic cigarettes should be offered to anyone seeking help at these establishments, this method is also endorsed by the NHS. Through experience Ross has found that many smokers do consider switching to vaping but hold themselves back mainly for one of three reasons; either because they cannot afford to purchase a starter pack, either due to confusion as to whether vaping products are actually safer than cigarettes or not, and finally because they feel intimidated by the seemingly complicated technical aspects of the devices.

Stopping smoking appears to be equally effective as chemotherapy in terms of improving a patient’s prognosis.’Dr Sanjay Agrawal, at the British Thoracic Society

Louise Ross believes that just like their own Stop Smoking Service, other service providers should give out free e-cigarettes’ samples. She pointed out that down the line, smokers who choose to vape will save money as e-liquids are not only cheaper than cigarettes, but also than other NRTs. But financial gain is just one positive aspect, Ross touched on the most significant of all, the health benefits reaped by making the switch.  Referring to the study published by Public Health England she reminded that vaping is at least 95% safer than smoking.