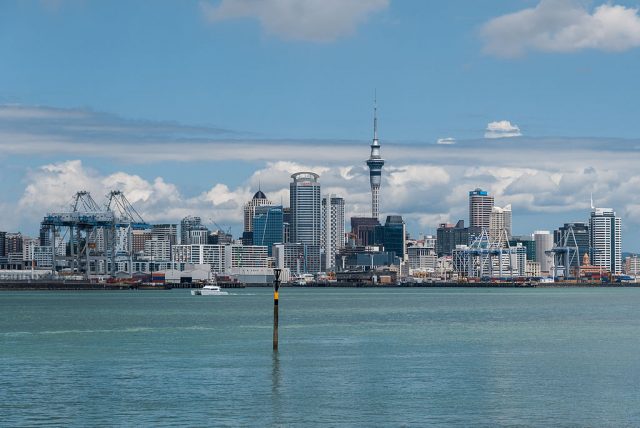 For smokers, cigarette smoke is far from being comparable with other forms of nicotine delivery, including patches, lozenges, gums and other nasal or mouth sprays. Electronic cigarettes mimic smoking visually and behaviourally with a smoking hand-to-mouth action or a throat hit, which place them in the forefront of satisfying nicotine delivery systems.

Including smoking reduction, safety and regulation aspects, the New Zealander Chris Bullen, head of the National Institute for Health Innovation (NIHI) and Professor at the University of Auckland, and two international co-authors attempted an extensive review of current literature on e-cigarette to counsel clinicians and to highlight the potential of such devices in tobacco control.

The position of the authors with respect to the e-cigarette

For the authors the e-cigarette, becoming very popular among smokers, can help them towards smoking cessation and smokers should not be actively stopped from trying or continuing to use e-cigarettes if they are already using them.

The product is perceived as being ‘healthier’ than conventional cigarettes, its aerosol does not contain carbon monoxide, nor most of the toxicants found in cigarette smoke. Short-term use of e-cigarettes is far less harmful than tobacco smoking. The health effects of long-term use are as yet unknown, probably not risk-free, but certainly less hazardous as for tobacco smoke that kills about half of its users.

They recall that smoking is the first preventable cause of premature death, according to WHO, and will be responsible for one billion deaths during the 21th century. They also urge smokers to cut out cigarettes completely, which produced an immediate benefit for health.

When arguing that “it is difficult to conceive that the extent of any negative health consequences from even decades of vaping will rival that produced by decades of inhaling toxic tobacco smoke”, the authors wonder why it is so urgent to establish a regulatory framework to e-cigarettes and decide, without enough distance -obviously- if it is harmful of beneficial for public health.

The boom on the device has been so fast as that no regulation agency was prepared to act in its favor or against it, and the precautionary principle was put forward, in this case. And waiting is not allowed since there is a ethical obligation to act before any signal was apparent. In contrast, this “disruptive innovation” evolves very quickly and maybe too quickly for rulemaking processes.

From one country to another, regulation differs and the most liberal country on the topic is probably the UK, whose example is also cited by the authors.

The authors explain that as long as the e-cigarette is considered an alternative to smoking, it will be regarded as a consumer product and escape from restrictions in sale, advertising and use. Choosing the status of smoking cessation aid would imply a medicinal function and a pharmaceutical license would be required.

A Swedish case described in our lines was ironic and a good illustration of this principle.

A recommendation by the authors is “to allow product availability while ensuring a robust regulatory requirement for product constituents, and use surveillance and enforcement (…) at each level of tobacco control and point of sale.” It is not far away from what the EU TPD is about to impose to State Members while the US FDA plans to apply tobacco control legislation (“deeming” regulation). Australia and New Zealand, treat nicotine and non-nicotine products differently: The sale of e-cigarettes is allowed as long as no nicotine is present in e-liquids.

About the author: Professor Chris Bullen is the author or co-author of 140 scientific publications and is at the head of the NIHI. He teaches public health to undergraduate medical students at the University of Auckland, New Zealand.