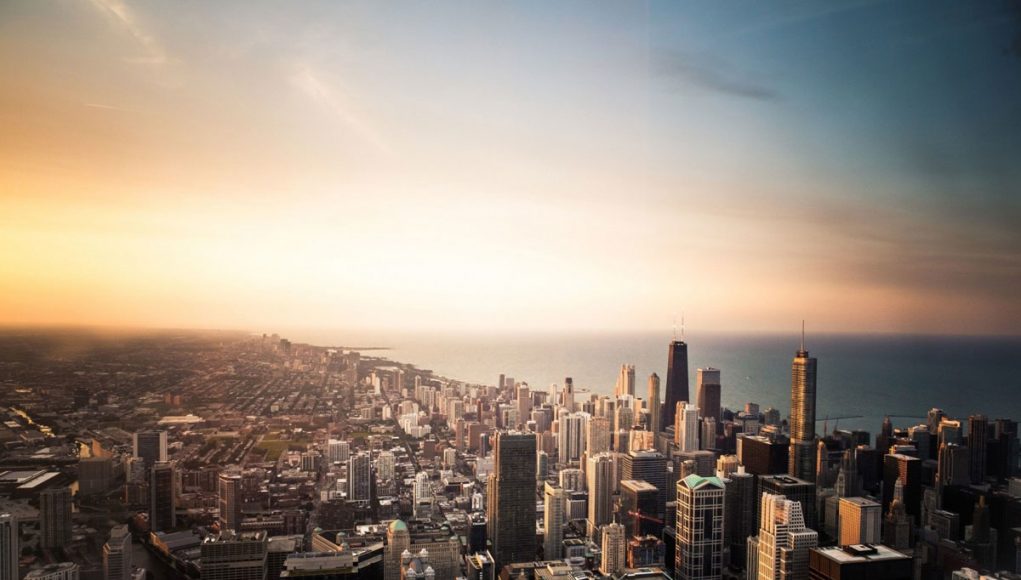 This was the argument made by a vaper on the site Steve K’s Vaping World, regarding the topic of the over taxation of vaping products in Chicago. The city seems to be leading this American trend as the ridiculously high taxes feel more like a retaliatory measure for lessening the revenue of big tobacco companies, rather than a way to regulate the products in order to ensure public safety.

The high taxes feel more like a retaliatory measure for lessening the revenue of big tobacco companies, rather than a way to ensure public safety.
At the start of 2016, the Mayor of Chicago, Rahm Emanuel significantly increased e-cigarette taxes, this followed a long campaign portraying the products as the bad guys. This led to many local vape shop retailers such as Vapor4Life owner Steve Milin, having to close down.  Milin refused to charge his customers the ridiculous new prices, but consequently those who increased the prices to cover the new taxes, lost customers anyway as the latter turned to purchasing their products online, or from outside the city.

However if vape shops are closing down, and vapers are just resorting to purchasing their products from outside sources, is this tax really serving it’s purpose? Is it contributing to a better economy, to making the city richer in any way? The writer points out that it is clearly not.

A plea to politicians to look at the bigger picture

The lawmakers of Chicago as those all around the US are urged to consider a different perspective. Vaping is a proven effective smoking cessation tool and a significantly safer alternative to tobacco cigarettes. In the UK e-cigarettes are promoted as smoking cessation aids and in fact the country is reporting the lowest rate of smokers ever, which in turn means a significant decrease in smoking related diseases. A lower tax would encourage smokers to make the switch, and clearly save an immeasurable amount of lives and heartache. Surely public health is everyone’s top priority right? Or is it?

Per millimeter of juice?

Yeap. They tax it with a tape measure. 😉 I know, it’s no joking matter… but the thought of taxes based on a millimeter of juice is kinda funny.

Make your own e-juice for $2/30ml . Start a group and save money. I would not want to make e-juice just for myself. OR…….start a Black Market in e-juice. Vlad very experienced in Black Market ways !