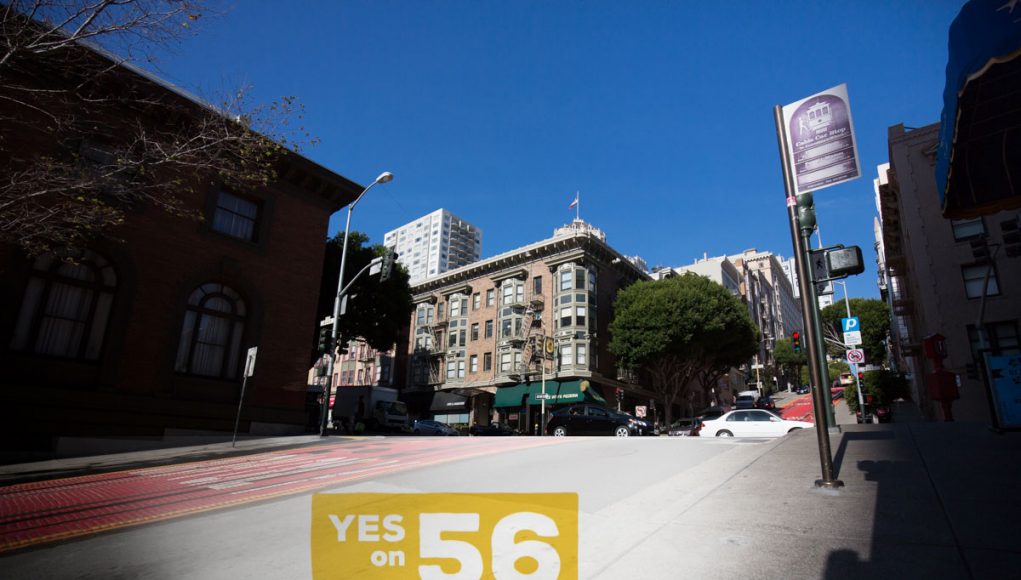 The implementation of Proposition 56 would increase the state’s tobacco tax from 87 cents to $2.87. The fact that California is the third largest state in the US, coupled with experts’ warning that other states would probably follow suit, the passing of this tax could prove detrimental on the vaping industry and most importantly on its consumers who use vaping products as smoking cessation devices. Hence many in the vaping industry are joining forces to fight this proposal.

While several states around the US are reviewing proposals to implement more stringent regulations in relation to vaping products, in the UK e-cigarettes are widely endorsed as smoking cessation devices and are even handed out for free to smokers that go to Stop Smoking Services in a bid to stop smoking. After a study was released by Public Health England and Royal College of Physicians finding that vaping is at least 95% safer than smoking, the UK changed it’s course and as a result it is currently boasting the lowest number of smokers ever recorded.

The UK has changed it’s course, and as a result is currently boasting the lowest number of smokers ever recorded.
The above study has obviously been presented to US authorities such as the FDA, together with other studies carried out on US soil, such as one carried out by Dr David Levy, a popular scientist and professor of oncology at Georgetown Lombardi Comprehensive Cancer Center in Washington DC, who found that e-cigarette use may lead to a drop of 21% in smoking associated deaths, and a 20% percent gain in life years. However the US tragically insists on maintaining it’s position.

Misinformation that is costing millions their lives

“Electronic cigarettes are extending and expanding the tobacco epidemic,” stated Stanton Glantz, professor of medicine at UCSF, adding “They are bringing a whole new group of kids into the tobacco market who would never start cigarettes.” Several similar claims have been made in the past amidst theories that vaping act as a gateway to smoking in young adults even though this theory has been proven unsound over and over. Unfortunately it is statements like these that perpetuate the current misinformation about vaping products and lead to misconceptions that are causing millions of smokers their lives.